Trumpeted as “America’s Sweetheart,” flashing a beaming smile and appearing on the movie poster of almost every ’90s romantic comedy, Sandra Bullock has accumulated numerous awards throughout her Hollywood career–and she’s also accumulated some impressive real estate along the way. After nearly two decades of ownership, Bullock sold her beachfront estate on the balmy beaches of Tybee Island, located off the coast of Georgia, in the spring of 2019. The property features a 3,360-square-foot main house and a 2,848-square-foot guest house with a total of seven bedrooms and six bathrooms—enough to fit a dozen friends and family members. The estate is also equipped with a pool, gym, basketball court and crow’s nest.

The island hideaway takes on a contemporary beach style with the help of wicker and white linen–a style well understood by designer Sara Brignac of Workshop 31 Twelve. We sat down with Brignac to get a local perspective on the style of Bullock’s master bedroom in particular, as well as to learn Brignac’s tips on achieving a similar look in your own home.

“I would define it as ‘casual cottage’ style,” says Brignac. “I know it’s a beach house, but I hesitate to call it coastal because it could really be a cottage anywhere due to the details it contains.”

See Brignac’s tips alongside more rooms from the coastal residence below:

• While it is a mostly white room, selecting a white paint that has a warm undertone is key to achieving a warm envelope around the perimeter of the space.  Colors such as Benjamin Moore’s “White Dove,” “Chantilly Lace” or “Swiss Coffee” are great options.

• Adding elements such as the rattan settee and side tables, along with the natural woven shades and grass rug, brings in visual texture and a casual warmth.  The hand-blocked linen pillows and the patterned rug in soft blue tones also add another layer that contrasts with the warm white surroundings.

• Not only does this board and batten wall treatment add a subtle tone-on-tone pattern to the walls, but the vertical lines also bring height to the space by providing an airier feel. The horizontal picture ledge offers a casual way to display artwork and accessories.

• ​Use vertical elements to lift the eye up–like the board and batten wall treatment here—and utilize elements that repeat around the space such as the woven shades and rattan furnishings. Keeping a consistent wall color between adjoining spaces also carries the eye from one space to the next without interruption.

• Having a lounge space or simple seating area in a bedroom not only adds to the function of the space, but it can also allow for a quiet seating area away from the outside hustle of a household. If your space is short on square footage, this can still be accomplished by tucking a chair into a corner with a footstool and a reading lamp, or adding bench or small-scale settee at the end of a bed. 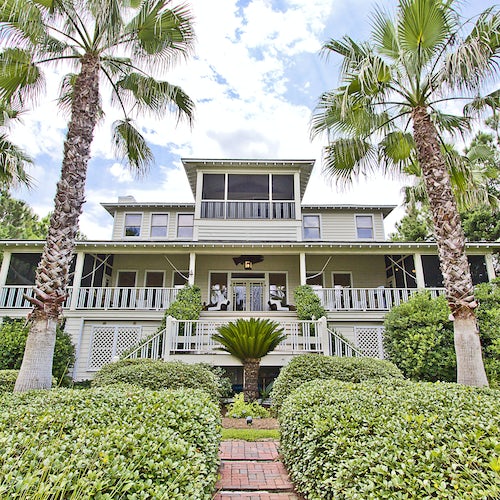 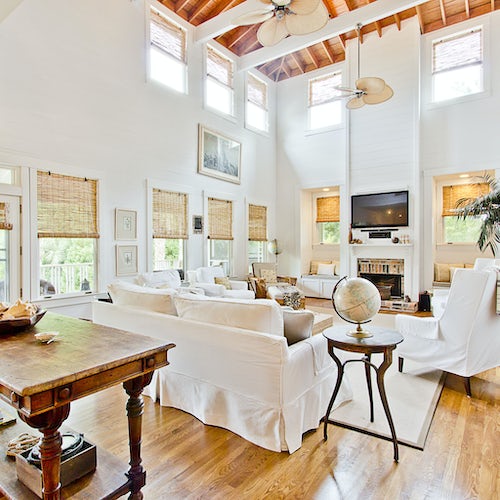 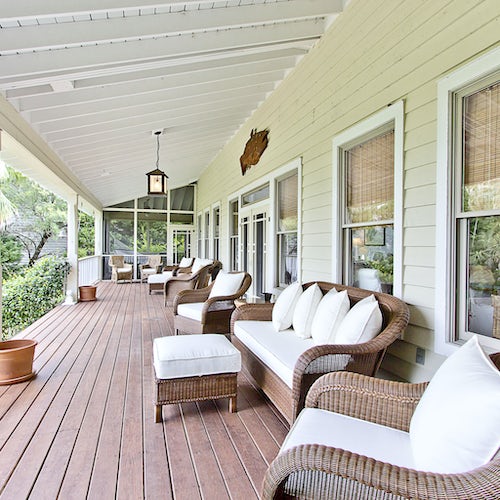 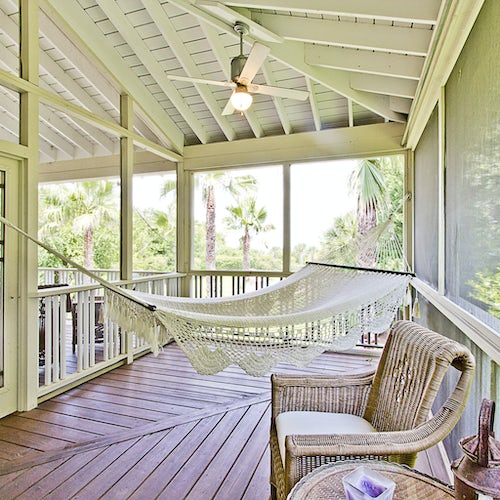 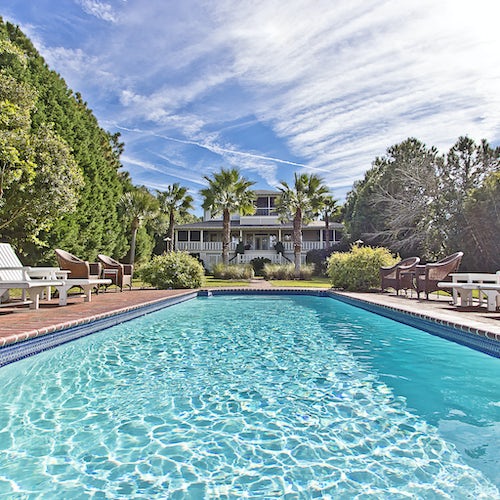 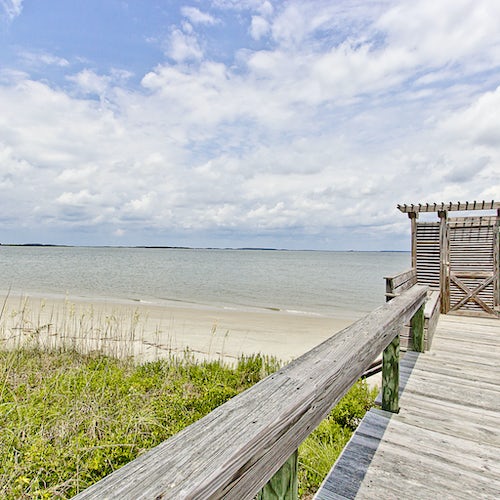