I have always considered Mardi Gras to be more of a test of endurance than a true party. Sure, it’s fun, but it takes some real skill to make it through, especially if you are committed to more than just the mere Friday to Sunday leading up to Fat Tuesday itself.

From strenuous walks across the city to bruises from bags of beads hitting the back of your head, you have to come prepared with enough glitter and grit to make it out alive. With the first official weekend of Carnival only hours away, we’re offering up a few of our go-to Mardi Gras tips, as well as our list of some of the top NOLA parades, because you just can’t do it all. Read on for all the details:

1. Layer. Weather this time of year can be unpredictable. Don’t take chances. Make sure you have a jacket tied around your waist in case things take a turn for the worse.

2. Mark where you parked. In the digital age, there is no excuse for a Seinfeld-esque adventure desperately trying to locate the hunk of metal that carries you from point A to point B. Pull out your phone and drop a pin as soon as your car is safely tucked away in a parking lot.

4. Have a potty plan. Know where your options are, whether port-a-potty, nearby hotel or friend’s home. It’s worth strategizing in advance, especially when there are children involved.

5. Pace yourself. It’s a marathon, not a sprint. Relax and have fun, but don’t overdo it. You want to create memories, not lose them.

This parade is the ultimate celebration of wine–what could be better? Our favorite part is the wine police, who ride along on golf carts and have the motto “To serve and pour.”

This all-female krewe was founded in 1972 and became the first all-female Uptown group when it moved there in 2012.

This co-ed krewe ends its night with a musical celebration called Pygmalion Fest. This year, headliners include T-Pain, Chromeo and Flow Tribe.

The largest parade of the first weekend, this krewe was founded in 1977 and continues its traditions of making costumes by hand and throwing hand-decorated grails.

This parade is one of our all-time favorites. Dress your dog up and head to this fun and festive daytime party, all in honor of the pets that make our lives so special. This year’s theme is “Bark to the Future.”

This krewe is all about girl power. One of the largest all-female groups in New Orleans, these women deck themselves out in pink and throw hand-decorated purses. 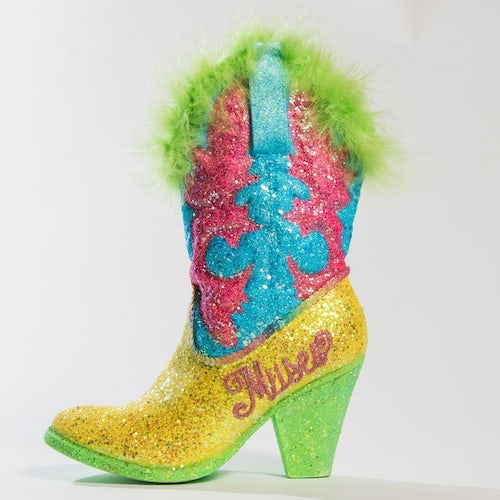 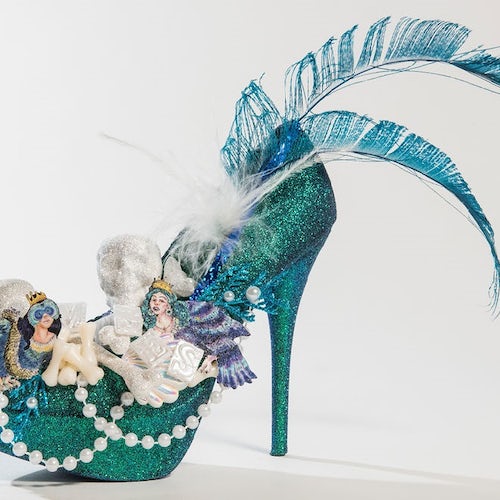 Their shoes weren’t made for walking, but they are the ultimate Mardi Gras throw, with elaborate themes and Pinterest-worth glitter usage. In addition, Muses also adorns their throw cups with the design of a local art student.

This self-described “old-school” parade is the paramount attraction on this second Friday.

We never knew we could love a toilet so much. This satirical parade offers plenty of laughs, as was its intention at its founding by Loyola students in 1969.

The one and only. This is the largest parade of Mardi Gras, with over-the-top floats, celebrity riders and one of the best balls of all. If you can snag a ticket, we suggest throwing on your gown and heading straight to the afterparty, aka the Endymion Extravaganza.

Get your out-of-town friends to try to pronounce this one. This krewe was founded in 1947 and aims to cater to people who can’t otherwise attend parades by utilizing a unique route.

This parade will have you questioning what day it is, as its festivities will instantly make Sunday feel like Saturday. Complete with celebrities and several crowd-favorite super floats like the Bacchagator, this parade is one of the best. And if you haven’t heard of it, where have you been?

One of the oldest, this krewe was founded in 1882. The king’s identity is always held a secret from the public, and one of the group’s signature throws is a plastic trident.

The first krewe to allow for co-ed riders, Orpheus was founded by none other than Harry Connick Jr. and his dad, Harry Connick Sr. Head to this parade for a plethora of famous floats, as well as the light-up beads.

The intricate history that forms the background for the iconic krewe today serves as the basis for this parade’s popularity. In addition to its unique look, the krewe is known for its coconut throw. Fun fact: Louis Armstrong served as the krewe’s king in 1949.

Founded in 1872 with a goal of increasing tourism to New Orleans, this krewe’s history coincides with the start of the Mardi Gras hype that we know today. The krewe’s king is given a symbolic key to the city each year.