Women with a Cause 2022: Marie Constantin, Kelly Hurtado & Renée Verma

Marie Constantin and her group of volunteers spent months cleaning garbage from Capitol Lake beginning in the early months of the COVID-19 pandemic. At first, Constantin, an award-winning photographer with plenty of time on her hands during the global shutdown, couldn’t understand why the plastic bottles, styrofoam cups and other trash kept reappearing as fast it was collected. 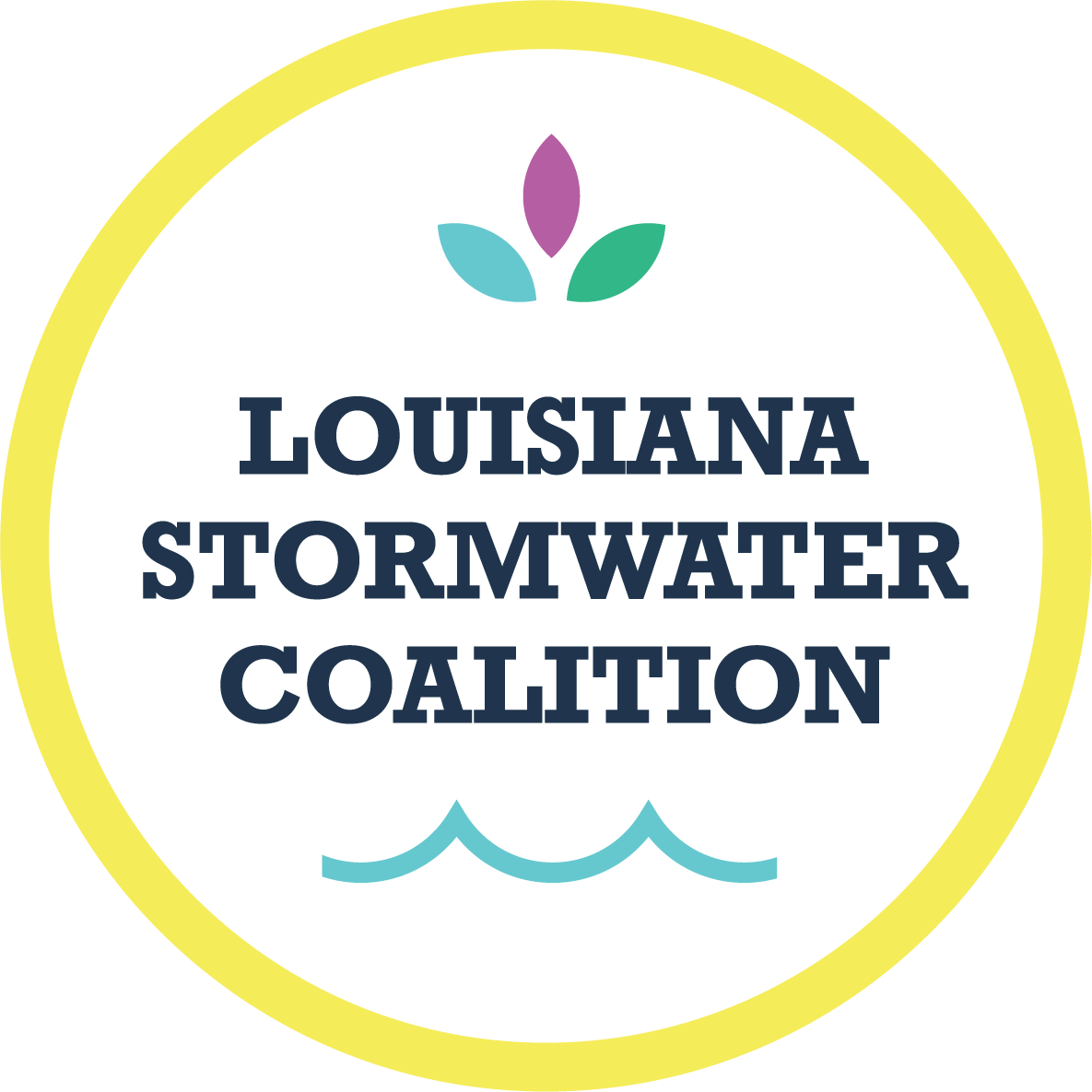 One day, after an especially heavy rainfall, Constantin told her friend Renée Verma, who had just volunteered with her, to meet her back at the lake. “I went out there and I couldn’t believe it,” says Verma. “It was my aha moment. All the litter pickup that we did was for nothing. It is a vicious cycle without having the stormwater equipment in these watersheds to capture the litter before it enters.”

Constantin realized the constant cleanups wouldn’t solve the bigger problem: The state’s heavy rainfall pushed out floatable litter and sediment from the streets to the storm drains to canals and then waterways. The garbage didn’t just look awful but it also caused flooding and hurt wildlife, she says.

She dug deeper. Constantin was shocked to realize that Baton Rouge, and the state as a whole, didn’t have a stormwater management program designed to reduce flooding and the amount of garbage that collects in waterways. She learned that although Louisiana receives one of the highest amounts of annual rainfall in the country, it doesn’t have a permanent stormwater management program like 41 other states have.

Determined to make a change, Constantin, Verma, and friends Kelly Hurtado and Jeff Kuehny cofounded the Louisiana Stormwater Coalition. The coalition is an all-volunteer, grassroots effort dedicated to increasing public awareness about the benefits of permanently funded stormwater management programs.

“Our homes are flooding,” Constantin says. “Our net worth as a town has gone down because people have lost equity. People have lost their lives. People’s children don’t want to live here because it’s filthy. And—this is what’s really important—it’s easy to fix.”

The solution isn’t cheap and or fast, but it can be done, she says. A permanently funded stormwater management program at the local level would create a dedicated division or department with employees and experts solely responsible for treating and managing stormwater with a two-pronged approach, according to the coalition. That would have to be funded at the local level through a monthly utility fee, says Hurtado. “Our mission is advocating and educating about and passing legislation to declare stormwater a utility so Baton Rouge and other parishes can each explore and discover what is the right program for their community,” Hurtado says.

And Baton Rouge is on board. In October 2021, Mayor-President Sharon Weston Broome’s administration proposed a new utility fee to collect $40 million to maintain drainage and prevent flooding, all thanks to the efforts of the Louisiana Stormwater Coalition. The Baton Rouge Metro Council is months away from hearing an official proposal and taking action on it, city officials have said. Broome also announced she will dedicate $15 million to create a stormwater division with 12 employees in the city’s proposed fiscal year 2022 budget.

“All eyes are on Baton Rouge right now at this moment in time,” Verma says. “We believe we have a tremendous opportunity for our city to be a shining example for our state.”

The coalition has looked to other states, especially Florida, where local municipalities have their own stormwater management programs, many for more than 30 years, Constantin says. The coalition partnered with the Baton Rouge Area Foundation and BREC to receive donations and purchase a litter-catching boom for Bayou Fountain. A company is contracted to clean the boom and analyze trash, Hurtado says.

The goal is to keep litter and flood-causing sediments out of the watershed. How? By putting in place stormwater equipment such as booms, “band-a-long” litter traps, and hydrodynamic separators, as well as by implementing green infrastructure projects that would hold and absorb stormwater, thus diverting it from homes and businesses.

“We’re not stopping at the local level,” says Verma. “We are taking this to the state level and trying to pass legislation in the spring that will declare stormwater a utility. We believe this will provide a path forward for the smaller cities and towns in Louisiana that need relief from flooding and litter and it will give them the option to create and establish a permanently funded stormwater management program.”