Third Culture Theater Company, launched in Los Angeles by two LSU graduates, aims to tell the stories of marginalized members of a community through drama. Its most recent show, 'The Tragic Ecstasy of Girlhood,' centered on the lives of five teenage girls who live in state care and focused on love, abandonment and the resiliency of the youth in America. Photos by Lauren Boone.

Born to Nicaraguan parents in the United States and raised in Argentina, Sofia Hurtado is a third culture kid—a term coined by U.S. sociologist Ruth Hill Useem in the 1950s to describe children who spend their formative years in places that are not their parents’ homeland.

Having grown up all over Central and South America, the one constant in Hurtado’s life was her passion for theater, which ultimately led her to Louisiana, where she has extended family, to pursue a theater degree at LSU.

It was there she met Weston Twardowski, a lifelong actor and fellow theater major pursuing a dual degree in history. The two became fast friends, both finding fulfillment in bringing atypical but true-to-life stories to the stage.

“So much of my childhood growing up was seeing a play and sitting in a coffee shop with my parents and talking about it,” Twardowski recalls. “I have shows from 20 years ago that still resonate with me and have shaped who I am, and I want to give back to that in some way—to create art that holds deep lasting meaning to people.”

At LSU, the friends dreamed of establishing their own theater company together. Both went on to further their education outside Louisiana. Hurtado moved to Los Angeles to study at the Art of Acting Studio and Twardowski moved to Houston pursing a master’s degree and now a Ph.D. in Chicago. 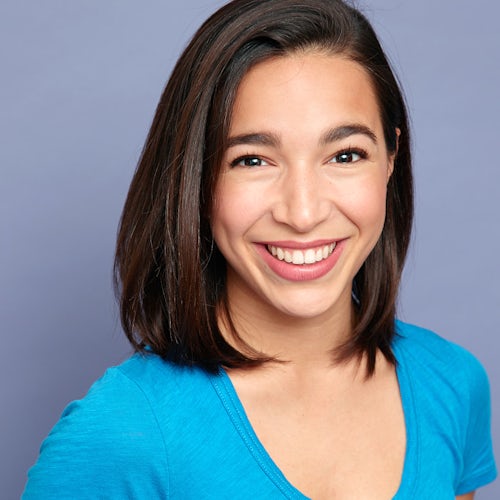 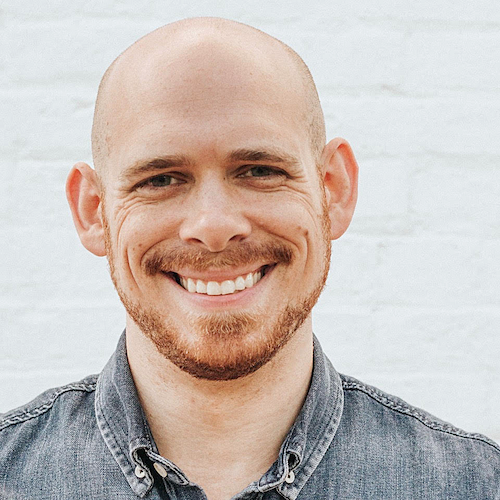 After finishing school in L.A., Hurtado felt the time was right to make their dream a reality.

Twardowski and Hurtado joined with two other artists and producers in L.A., Katrina Kirkpatrick and Lauren Boone, to establish the Third Culture Theater Company—redefining the term to describe the artistic philosophy the founders share.

“My love of theater is that I think it is a truly collaborative art form with the audience,” says Twardowski, who works as the company’s director and literary manager. “I want you to come along with me as I tell you a story and you tell me yours. That is exciting, and fun, and allows us in the aftermath to have conversations.”

In other words, Hurtado explains: “This play is going to have its own culture that we are trying to transmit, and the audience is going to come in with its own culture, and together, both are going to generate this experience that is going to be all its own, creating a third culture.”

Two years in the making and established in early 2017, the nonprofit theater company seeks to tell the stories of the marginalized and often unheard persons in a community.

“Los Angeles is a beautiful city of all races, ethnicities and cultures, so we think it is the perfect place to do this work because it is not difficult to find the talent we need to fulfill our mission of diversity in every aspect of theater process,” Hurtado explains. “And luckily, there is such a demand for this kind of theater.”

To date, Third Culture has put on three productions, Lear’s Daughters, Cloud Tectonics, and their most recent The Tragic Ecstasy of Girlhood, which Twardowski directed, Hurtado acted in, and all four produced in partnership with HBO and notable L.A. companies Basco House and Palms Up Academy.

The Tragic Ecstasy of Girlhood tells the story of five teenage girls living between foster care and a government home, and focuses on “love, abandonment and the resiliency of youth in America who are left to raise themselves in the shadows of the system.”

As the company’s literary manager, Twardowski often works from his current home in Chicago poring through scripts in search of the one that will bring a fresh but true perspective to the stage, and he commutes to the West Coast when he’s directing for the company. Meanwhile in L.A., Hurtado, Boone and Kirkpatrick focus on the day-to-day responsibilities of casting, finding rehearsal space, hiring designers and more.

“We want new things that haven’t been seen and haven’t been heard but are timely and real,” Twardowski says. “Theater, by nature, moves slowly, but what excites me is that we are finding scripts that are timely for right now, for this country, for this city, and that really speak to the community we are trying to serve.”

While The Tragic Ecstasy of Girlhood focused on the struggle of transitional youth in America, the play prior spoke on gentrification, while the company’s debut production was about men in power and, coincidentally, timely with the Time’s Up and #MeToo movements.

“It is about choosing plays that are on the pulse of our community and that are speaking to issues we are facing now to help the audience reflect on it,” Hurtado says.

Twardowski has found that on the academic side, theater programs across the country are hungry for scripts that break stereotypes and provide true-to-life parts for actors of color and minority actors.

“A lot of the scripts we are looking at feature rich, diverse casts that are bringing people together who look like modern America,” he says.

Hurtado and Twardowski believe this kind of art is not only important, but necessary everywhere.

“People from all backgrounds are finding these stories accessible,” Twardowski says. “I think we could easily pick [the company] up and take it to Chicago or Baton Rouge, and it would be just as meaningful.”

In addition to challenging the creative norm, one of Third Culture’s big goals is to make theater affordable for both the audience and the artists.

“For every show, we offer pay-what-you-can, and our tickets are never more than $15,” Hurtado says. And unlike many companies, Third Culture is committed to compensating their actors, designers and crew.

“Too often, theater is expensive and not very accessible, so by allowing more people in who’ve never had their story told or who’ve never seen themselves reflected in a character on stage is very transformative for a community,” Hurtado explains. “Representation is a tool that is extremely effective and powerful to inspire and engage people. That for me is the most rewarding part of the company.”