Stories of local nonprofits to restore your faith

Crafting for a Cause brings women together to crochet hats for leprosy patients in Nepal, among other pursuits. Photo courtesy Linden Langberg.

Everywhere we look, the news is bad. Cities shutting down, hospitals overwhelmed, a virus putting a stop to the way we go about our day-to-day lives. While we know it’s important to keep up with current events, it’s also important to give your brain a break. And while we have seen many outlets feeding the “good news” circuit–have you seen these penguins wandering around a Chicago aquarium?–we thought we would try our hand at it as well.

We rounded up some of our favorite features spotlighting local nonprofits. Telling the stories of people who have dedicated their lives to solving a problem and making a difference locally and globally, we think these features are worth a second look. Read on for just a few: 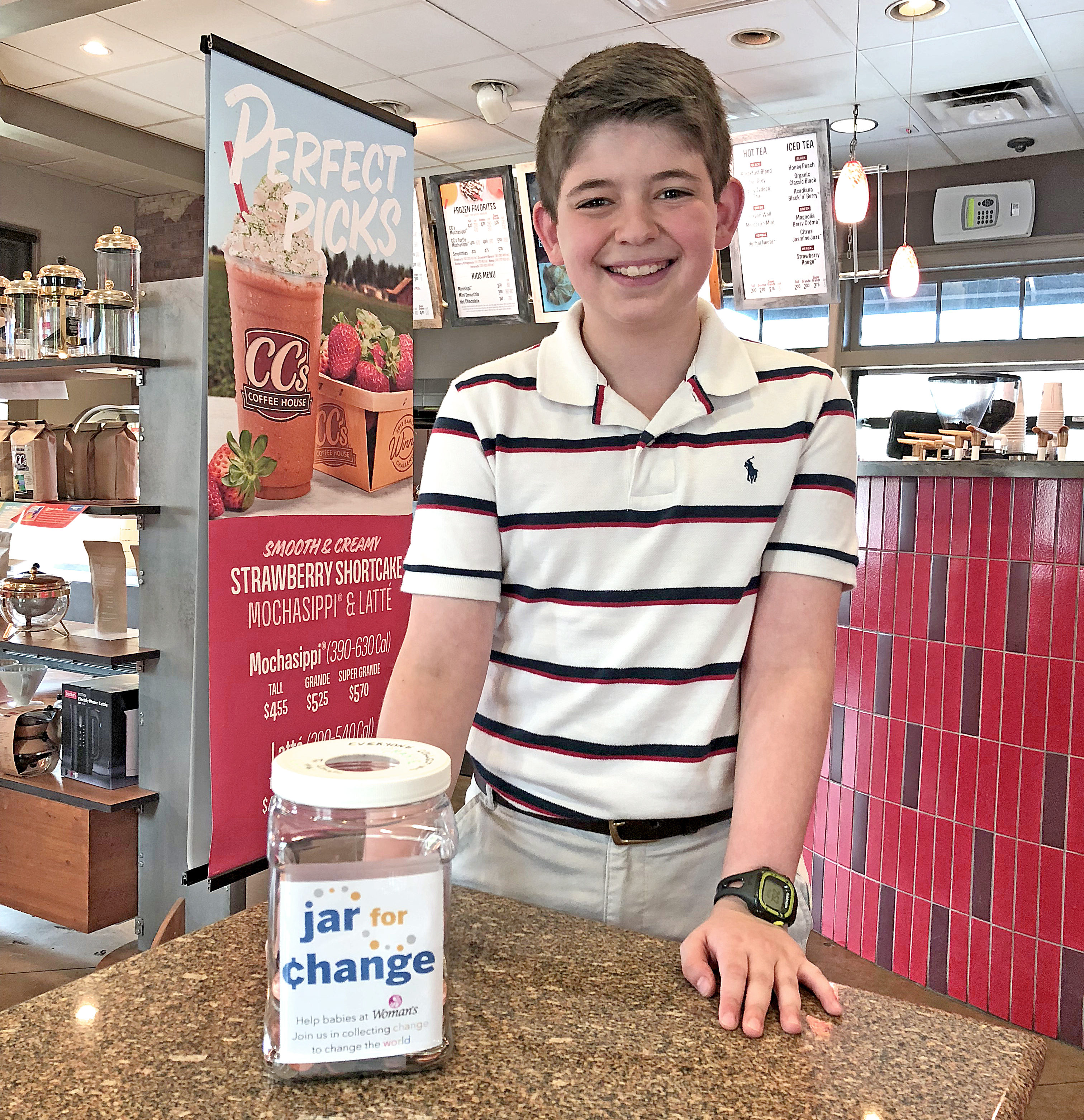 Joey Roth was just 7 years old when he started his philanthropic efforts. Determined to find a better use for forgotten change that he observed around his home, he started JAR for Change. The initiative aims to empower individuals to give back in a small way in order to make a big difference. By placing jars to collect spare change at places like grocery stores and coffee shops, Roth has now collected thousands of dollars to aid Woman’s Hospital. Notably, the donations have gone towards the creation of “Joey Time,” which provides iPads to mothers so they can view their babies in the neonatal unit. Read the full story here.

Crafting for a Cause

What started as just a group of friends crocheting together has flourished into a program delivering homemade apparel to those most in need worldwide. Linden Langberg is the moderator of the group, which meets weekly at the Pride-Chaneyville Branch of the East Baton Rouge Parish Library. Her group is composed of cancer survivors, widows and women who just want to get out of the house and make a difference. Their handmade hats, blankets, scarves and more are sent to domestic violence shelters, hospitals and even leprosy patients in Nepal. Read the full story here.

When she started working with local charter schools, Emily Chatelain was stunned to learn not just how many children utilize the free and reduced lunch program, but also the number of children who relied solely on their school for food. Joining forces with a few friends, Chatelain founded the Three O’Clock Project in 2016 to extend meals beyond school hours while also teaching about and implementing healthy options. The organization partners with after-school programs like the YMCA and Boys & Girls Clubs to bring their vision to life. Read the full story here.

Dose of the Coast

In his last days, Ashley Ferguson’s father was recalling days spent with her on the water. Fishing had always been a favorite activity for the outdoorsy family, but she never realized just how much the last trip they went on as a family meant to her father during his battle with cancer. After he passed away, Ferguson was inspired to deliver similar experiences to others battling terminal illnesses. Now, Ferguson, along with countless local partners, takes individuals and their families out for days of fun, away from the realities that lie in the walls of hospital rooms. Read the full story here.

Fathers on a Mission

Levar Robinson never saw himself running his own nonprofit. However, in 2017, he founded Fathers on a Mission with a simple goal: to make a positive impact in the lives of local children. What began with him mentoring kids and reading to them in school has evolved into monthly meetings teaching fathers necessary parenting skills, annual dances for fathers and daughters, and even events with Knock Knock Children’s Museum to give parents the chance to engage in learning with their children. Read the full story here.

Want more inspiration? Search “Giving Back” on the inRegister homepage to read more stories like these.