The musical ladies of 'Pitch Perfect.' Photo via Universal Pictures.

Along with all of the concerts, fundraisers and sporting events disrupted by the coronavirus outbreak, the lineup of movie releases scheduled for spring and summer has also been thrown out the window. That means Greyhound, the Tom Hanks World War II drama that was shot at several downtown Baton Rouge locations including the U.S.S. Kidd and the State Capitol, was bumped from its originally scheduled May 8 release date to a premiere on Apple TV+ in early July.

Now more than ever, it seems like a good time to take a look back at some of the other movies that have been filmed in the Baton Rouge area over the years. And because we’ve got enough scary sci-fi drama going on IRL right now, we’re focusing exclusively on the films that give us that escape from reality and provide the mood boost we all need. So put on–er, keep on–your coziest sweatpants, pop the popcorn and get ready for a laugh or two, all while seeing the local settings we wish we could be visiting in person. 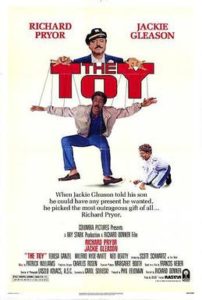 I was 8 years old and cable TV had just reached my neighborhood when this movie first hit HBO. Let’s just say I spent many after-school hours sitting on the floor in front of our console TV memorizing the lines delivered by comedy legends Richard Pryor and Jackie Gleason. It was a point of pride that all of the most memorable scenes were shot right here in the Capital City–from the department-store Wonder Wheel incident at Goudchaux’s to the action inside a mansion off Old Perkins Road. It’s worth watching again for your own dose of nostalgia–plus some silly laughs.

Watch it: Crackle, or rent from Prime Video 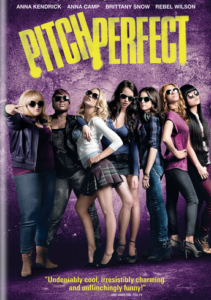 From the “riff-off” in the bottom of the empty pool at LSU’s Huey P. Long Fieldhouse in the original film to the third movie’s international a cappella competition staged during an all-night shoot at Highland Road Community Park, the Pitch Perfect franchise is practically an album full of no-instrument love songs to our city.

Watch them: Rent from Prime Video 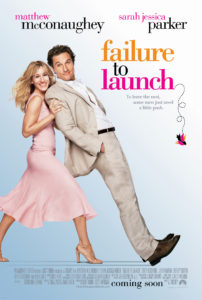 Alright, alright, alright. A rom-com featuring Matthew McConaughey and SJP is what we all need right now. Filmed at a variety of locations around the South, this film–which also includes memorable supporting roles by Terry Bradshaw and Kathy Bates–made its way to south Louisiana for scenes in New Orleans as well as at Jim’s Firearms in Baton Rouge. You might also spot the two love interests sipping coffee from CC’s.

Watch it: Netflix, Tubi, Crackle, or rent from Prime Video 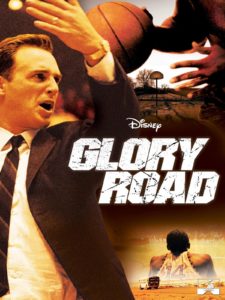 Nothing brings a tear to the eye quite like a sports movie where the underdog wins in the end, am I right? Battling the bigotry of the mid-1960s, Texas Western College’s men’s basketball team beats the odds to become the first all-African American team to win the NCAA national championship. Actors Josh Lucas, Derek Luke and the rest of the cast were filming in New Orleans when Hurricane Katrina hit, forcing them to evacuate via a 14-hour drive to Baton Rouge, where scenes were shot at LSU and elsewhere.

Watch it: Disney+, Showtime, or rent from Prime Video 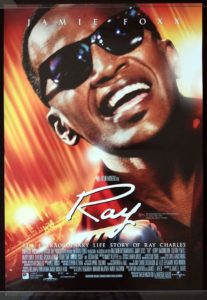 It’s easy to draw inspiration from this biopic that reveals how Ray Charles rose above his circumstances to become one of music’s biggest stars. The Louisiana State Capitol doubles as its Georgia counterpart for a scene in which Charles, played by Jamie Foxx, receives the honorary of “Georgia’s Favorite Son.”

Watch it: Starz, or rent from Prime Video 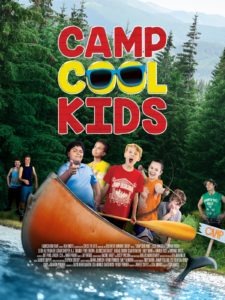 Baton Rouge’s Jarred Coates wrote the screenplay for this fun-for-the-whole-family flick based largely on his own childhood memories, and the summer camp scenes were shot at Camp Istrouma. Read more about Coates’ life in the film industry in this story from the inRegister archives. 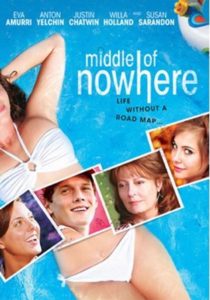 Susan Sarandon and her real-life daughter Eva Amurri star in this coming-of-age dramedy shot at familiar spots including Blue Bayou Water Park and the LSU quad.

Watch it: Sundance Now, or rent from Prime Video 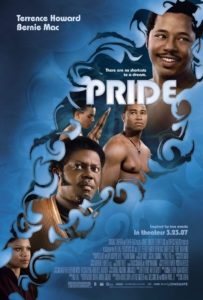 Terrence Howard plays the coach of a swim team for troubled teens in this heartwarming story inspired by true events. Baton Rouge and New Orleans stand in for 1970s Philadelphia–keep an eye out for scenes shot in front of the LSU Student Union.

Watch it: Cinemax, HBO Now, or rent from Prime Video 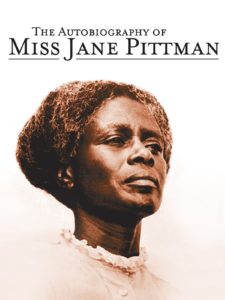 The Autobiography of Miss Jane Pittman, 1974

The late Ernest Gaines’ beloved novel, which depicts a woman’s life journey from being born into slavery to taking part in the civil rights movement, makes its way to the screen in this Emmy-winning adaptation starring Cicely Tyson. Filming locations include Ashland-Belle Helene Plantation in Geismar, The Cottage Plantation in St. Francisville, and the Baton Rouge Airport.

Watch it: Rent from Prime Video