Elegant and sophisticated, the wedding of Baton Rouge native and Sports Illustrated model Brooks Nader to New York advertising executive Billy Haire on December 14, 2019 was a celebration of the best of Louisiana. The nuptials took place at St. Mary’s Catholic Church in the middle of New Orleans’ French Quarter. Guests in black tie and long gowns walked next door to the reception at the Old Ursuline Convent.

Nader worked closely with Leslie Campbell of Leslie Campbell Weddings to create a modern yet romantic scene in which to celebrate. Florals by Billy Heroman’s created an arch above the door of the entrance, cascaded down the stairwell and dripped from the chandeliers in the tent. A massive ice sculpture, which included the couple’s monogram, served as an oyster bar. And plenty of Louisiana staples—including gumbo and shrimp and grits—were served during the 90-minute cocktail hour that featured music by the Paulin Brothers Brass Band. The Time of Your Life Band took the stage to keep guests dancing into the night.

In the midst of this animated evening, father-of-the-bride Breaux Nader excitedly took the mic and announced to the crowd, “Joe Burrow won the Heisman!” Guests went wild, and naturally the DJ played “Callin’ Baton Rouge.”

At the end of the evening, the brass band led wedding guests in a second line through the French Quarter to an afterparty at Lafitte’s Blacksmith Shop Bar. It was a wedding celebration for the books. But like most nuptials, it’s not the details but the heartfelt sentiment that makes the day. For this wedding, it came in the form of the groom’s toast:

“Brooks is the most generous person I know,” said Billy Haire with his glass lifted high. “Whenever she goes to anything work related, she smiles and addresses everyone from the doorman to the most important person in the room. She’s humble and she’s kind. And I can’t wait to spend the rest of my life with her.”

Not a dry eye left in the crowd. Now, that’s the perfect sendoff. 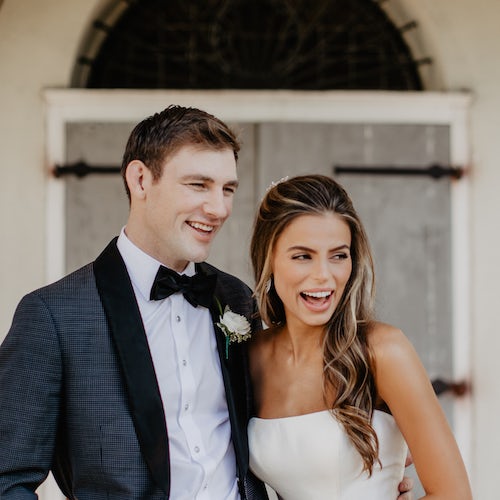 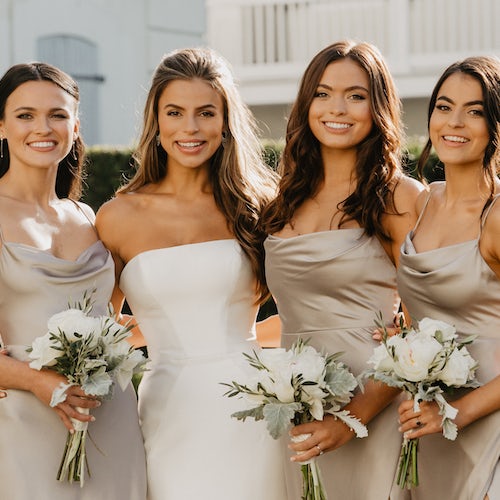 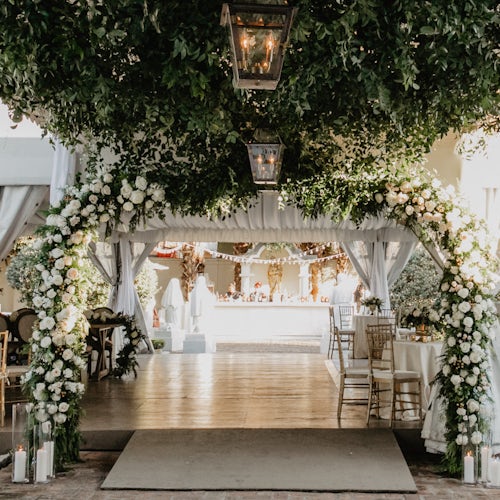 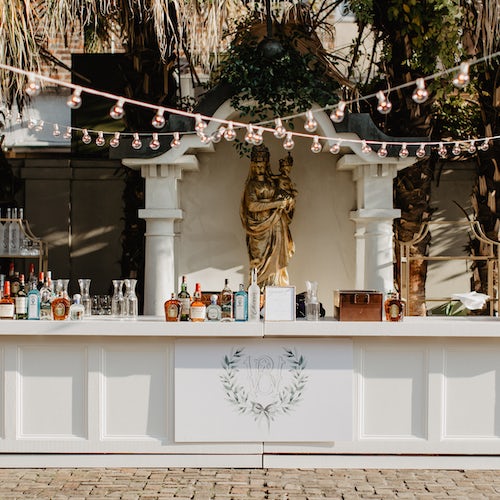 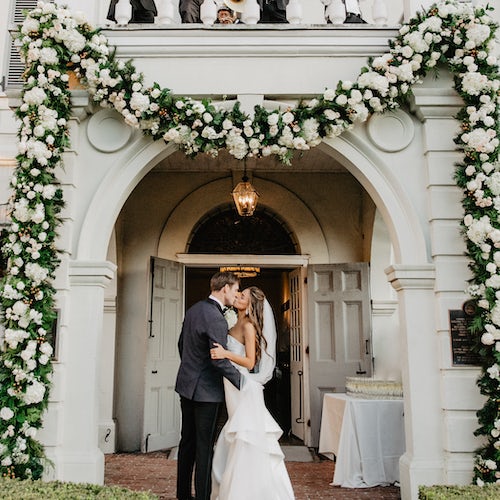 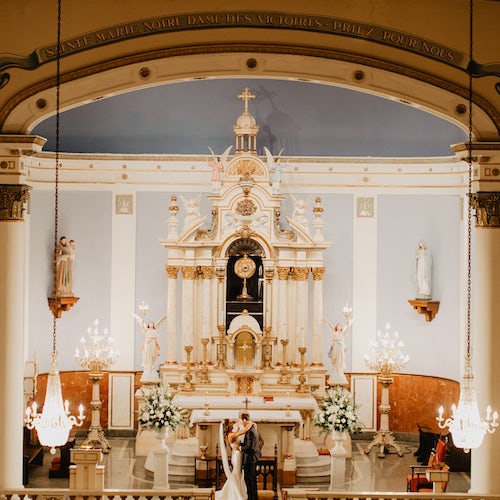 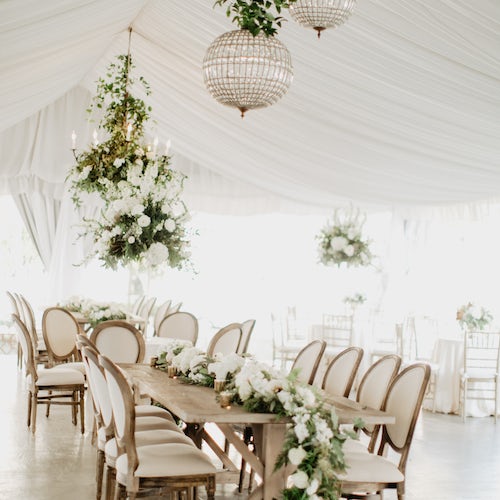 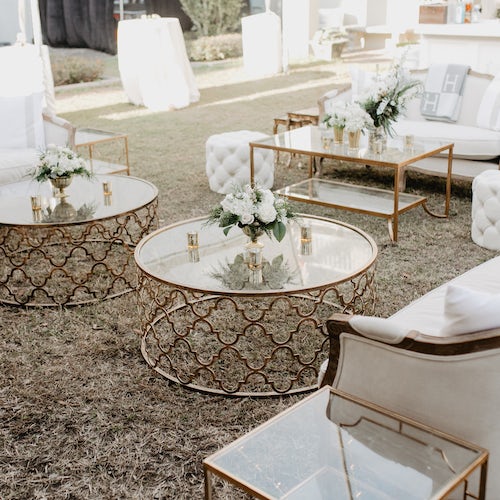 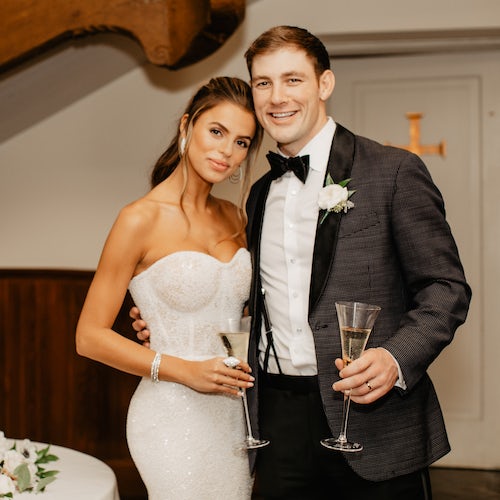 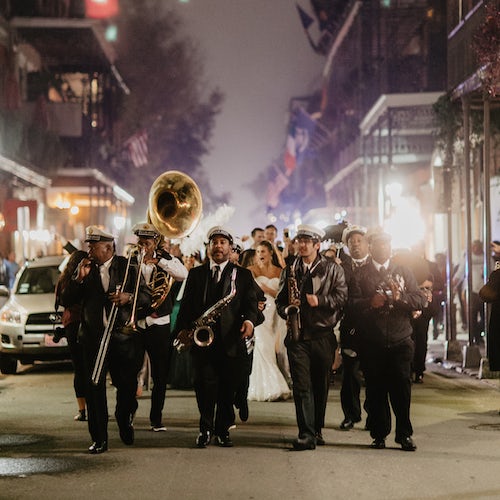 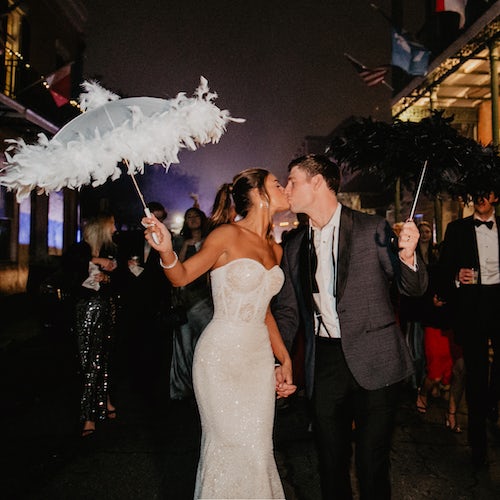