From BR to Big Sky: These south Louisianans work behind and in front of the camera on ‘Yellowstone’ and ‘1883’

If you’ve ever watched the Paramount TV show Yellowstone, you know the scenery plays just as big a role as the star-studded cast. From the wide open spaces of the Dutton family’s Montana ranch to Native American sweat lodges and teepees, the sets are unforgettable—and viewers have a Baton Rouge native to thank for much of what they see.

Yvonne Boudreaux, a graduate of St. Joseph’s Academy who earned an architecture degree from LSU, has served as art director for Yellowstone and its prequel show 1883. For 1883, she transformed the Fort Worth Stockyards to look like they would have more than a century ago, and she established the appearance of a variety of harrowing wagon train scenes.

Among Boudreaux’s favorite memories has been working with Yellowstone’s Native American advisor and actor Mo Brings Plenty to assemble authentic-looking Indian encampments and sweat lodges. “Learning from him and his team has been truly the most amazing experience,” she says, “and I cherish every moment.” 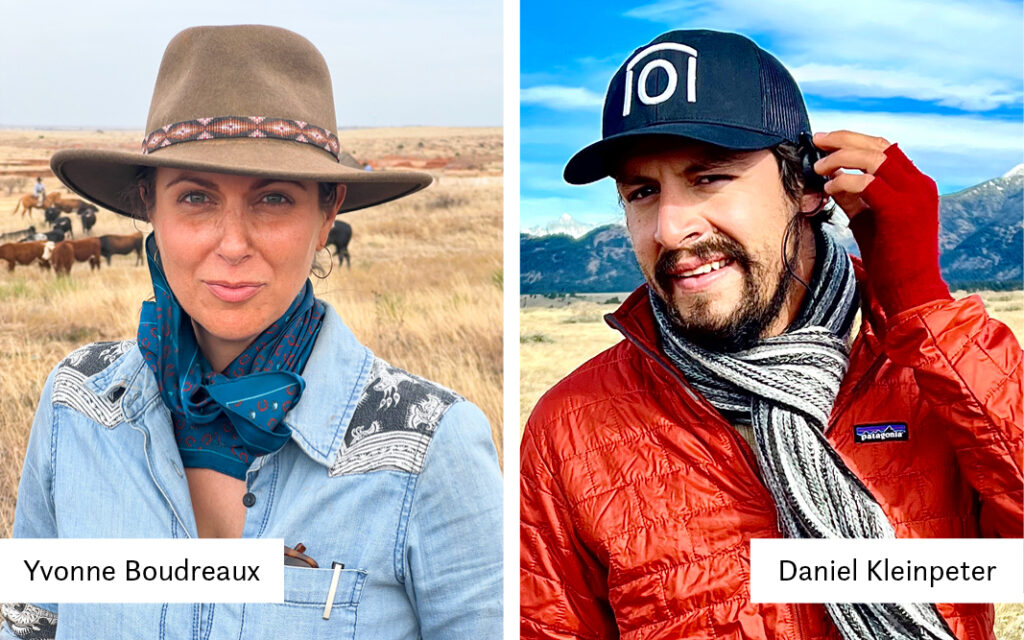 Boudreaux’s work helped to earn Yellowstone an Emmy nomination for production design—the show’s only Emmy nod to date—as well as an Art Directors Guild award nomination. But she’s not resting on her laurels; she set out in late March to begin prepping for season five of Yellowstone, for which she will assume the role of production designer. “I’m looking forward to another adventure in Montana for the next eight months,” she says.

While Boudreaux’s talents are responsible for what fans see on the shows, another Baton Rouge native helps to keep things running smoothly off camera. Catholic High School graduate Daniel Kleinpeter worked as a key set production assistant on season four of Yellowstone before being drafted to work as an assistant director on 1883. Operating in a pandemic-prompted bubble in “middle-of-nowhere Montana” on Yellowstone, he was responsible for a crew of production assistants and charged with “protecting the frame” or ensuring that no modern-day vehicles or equipment interrupted a scene while it was being shot. “Yellowstone has been such a life-changing experience,” Kleinpeter says. “I feel like I owe everything to that show.”

On 1883, Kleinpeter got to regularly interact with stars including Tim McGraw and Faith Hill.

“The whole cast was so nice,” he says. “You do not always get that. Sam Elliott was a sweetheart—he said the F word like it was his job, but he was always so polite and giving everyone a hug. And Tim and Faith were extremely easy to work with, and they just seemed so happy to be there.”

But Boudreaux and Kleinpeter aren’t the only south Louisiana natives to have a hand in the productions of these two interconnected TV series. Here are a few others who bring a little local flavor to the sets: 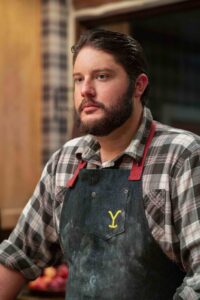 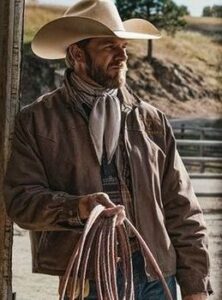 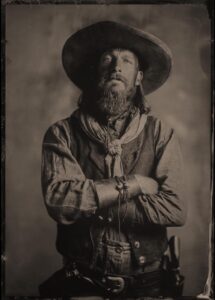 Credits:
Plays a cowboy named Wade in all 10 episodes of 1883 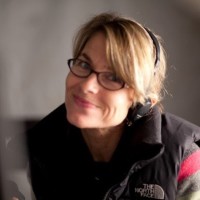 Click on the photos in the gallery below for a closer look at some of the stunning set designs that Yvonne Boudreaux had a hand in on Yellowstone and 1883: 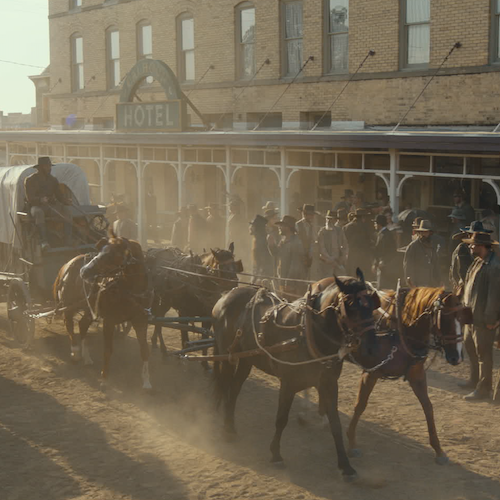 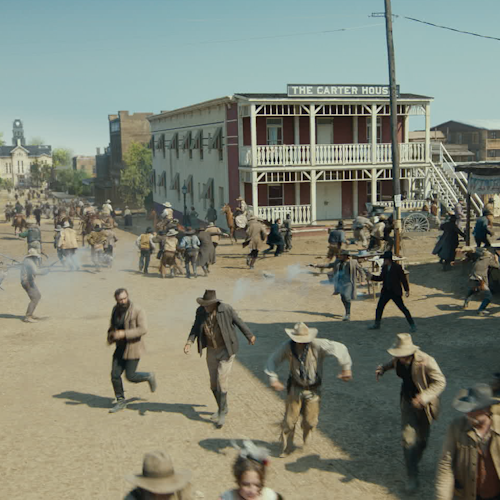 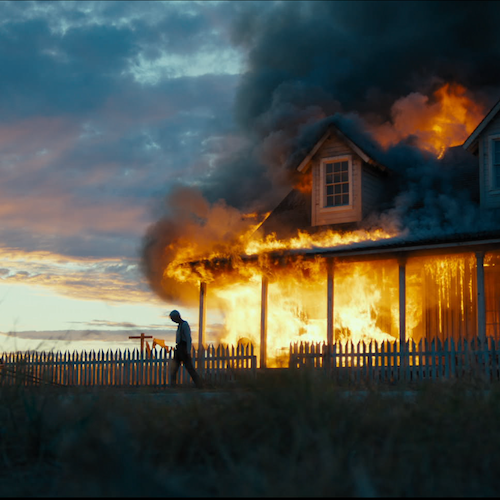 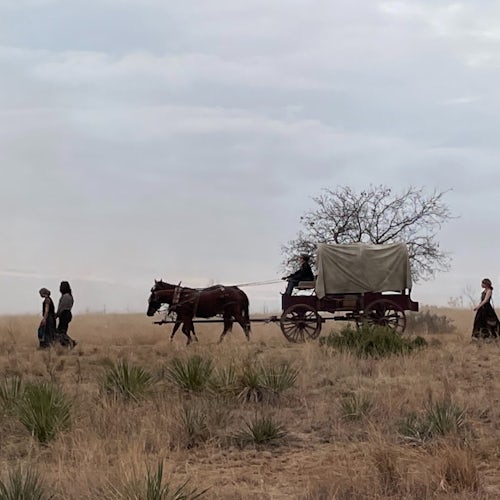 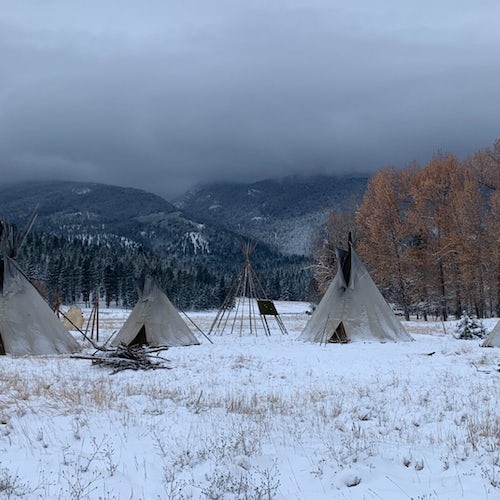