Flooded with memories: Collin Richie’s 2016 flood photos and what they mean 4 years later

As the floodwaters finally receded in August of 2016, the destruction that had been concealed by the murky brown water finally saw the light. Hundreds of homes were left with water lines near their ceilings. Cherished mementos from photographs to wedding gowns were gone forever. Years of hard work that had culminated in the interiors of people’s homes was nothing but a faint memory as mold and decay overtook couches, kitchen cabinets and drapes.

However, as homeowners strapped on masks and gloves to face the difficult—and often disgusting—task of demolition, photographer Collin Richie, as well as fellow photographers Frank McMains, David Morris, Kristin Basilica and Dan Jones, were also hard at work. The group traveled around the Baton Rouge area on assignment for inRegister to paint an accurate and authentic picture of the local rebuilding effort–one that would otherwise be overlooked by nationwide media outlets.

“Looking back, it’s overwhelming,” says Richie. “These people were sharing the intimate details of this horrible moment in their lives.” 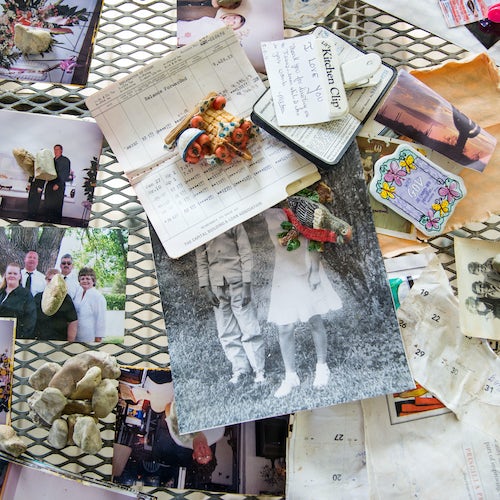 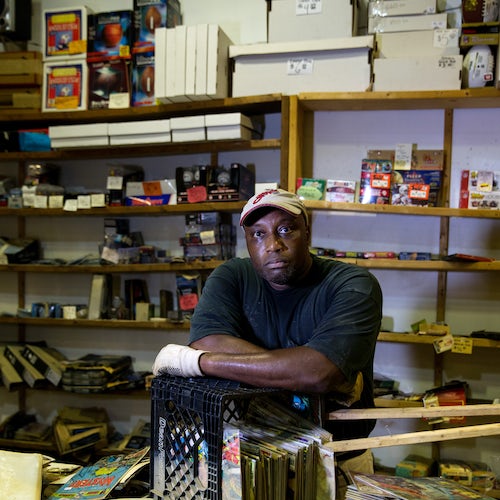 In the hands of Richie, the stories of people losing it all to the forces of nature weren’t for shock value. Rather, they were to put faces to the statistics and amplify the voices of those in the affected communities. Stories of optimism, resilience, devastation and gratefulness came together in the photo essay, illustrating the real-life and real-time emotions that came in the days and weeks following the end of the relentless rain.

“Photography is such a powerful medium,” Richie explains. “So many people get their news visually. Photos are what draw a lot of people into stories and headlines and, therefore, they shape the way people view and remember historic events like the flood.” 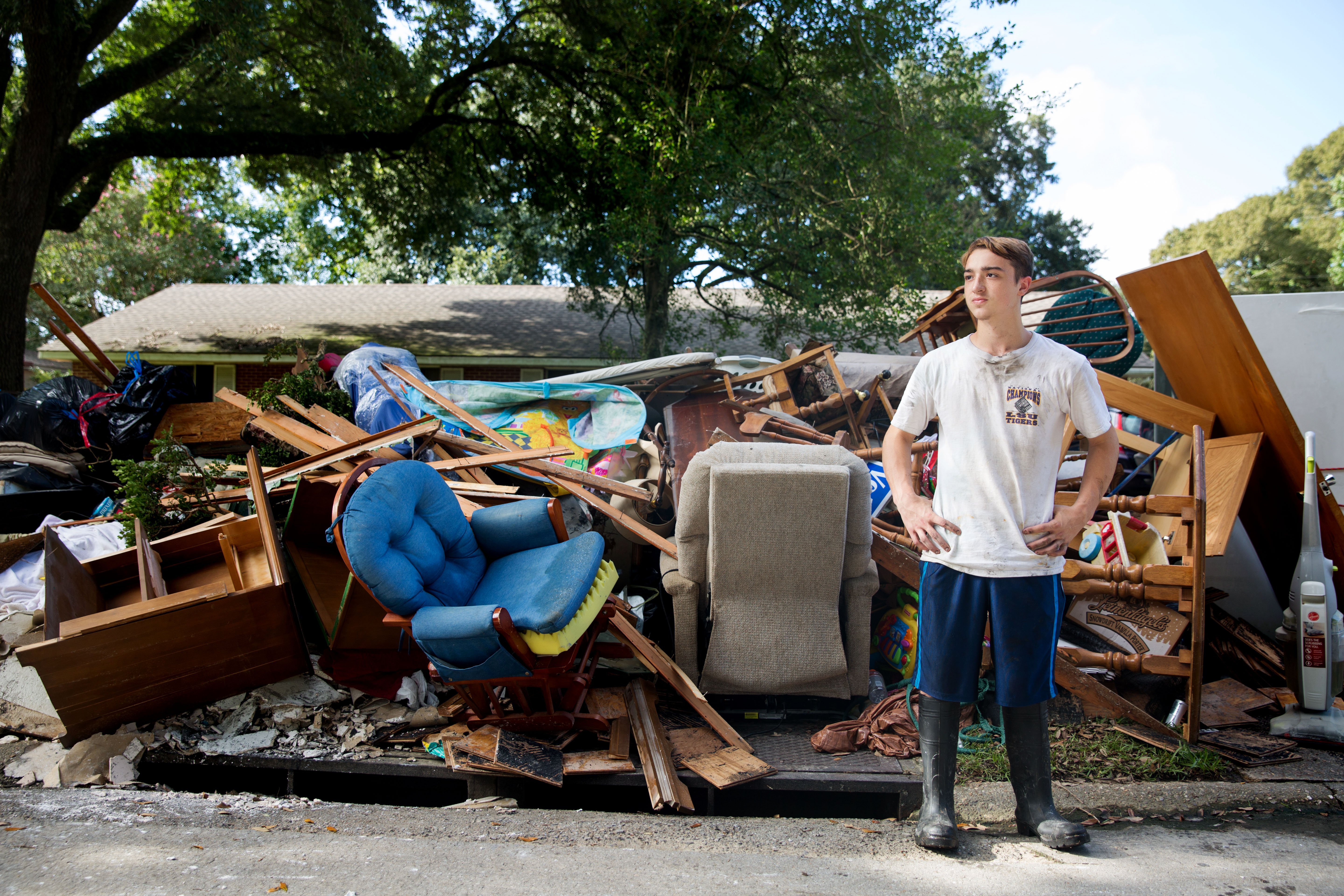 Richie and his fellow photographers’ photos gained national recognition in 2016, showing up everywhere from USA Today to HLN., and they were the subject of an exhibition at LASM in 2017. However, on the fourth anniversary of their release, this interest hasn’t wavered. The heart-wrenching photos still pop up from time to time in places like one of ExxonMobil’s current commercials.

“One thing that has always been important to me is that the photos not be for profit,” he notes. “It never felt right. I donate the photos to whoever wants to use them.”

As for the people in those photos, Richie has maintained contact with many of them, fostering friendships that have flourished despite their origin in disaster.

“Surprisingly, I’ve had people say that it was the best thing to happen to them,” he says. “It gave them a chance to get out of a bad relationship or just start over again. They have found silver linings in all of the tragedy. A blessing in disguise.” 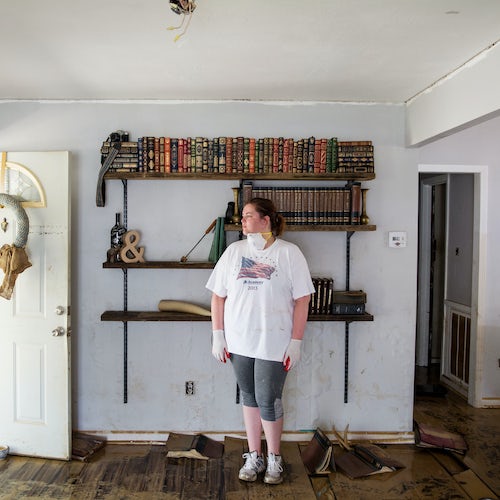 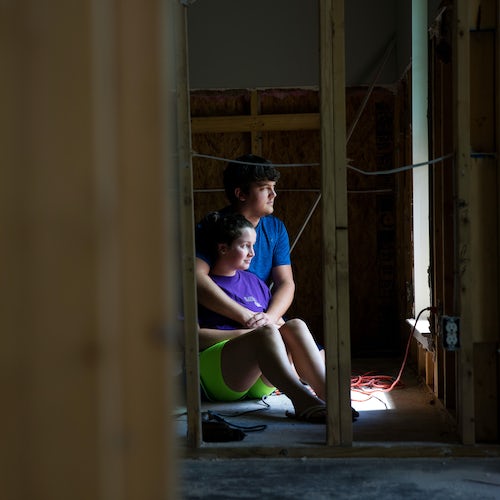 Four years later, the world seems no less complicated despite the fading impact of the historic floods. However, looking back, Richie says that his experience documenting one small part of history has left him with a good bit of wisdom.

“A lot of photography is about luck. You have to be aware of what’s going on around you,” he explains, noting one of his favorite quotes from the late photographer Arthur Fellig: “F8 and be there,” meaning to put it in focus and just pay attention. “But I think what’s important to remember is that you don’t have to go to places like New York City to photograph events like protests. Be in touch with your community and work to amplify those voices because they’re the ones you know best.”

See the full “Faces of the Flood” feature here and read more about its making and impact here.