Calling all my book worms and bibliophiles! The Sag Harbor home once owned by the Nobel and Pulitzer Prize winning author John Steinbeck is up for sale. The late author is famous for masterpieces known in English classes the nation over, such as Of Mice and Men, East of Eden and The Grapes of Wrath, but this cozy writing haven saw the formation of both The Winter of Our Discontent and Travels With Charley, two of his lesser-known—though still notable—works. The gazebo (where he wrote much of his manuscripts) overlooks the stunning Morris Cove and parts of the upper Sag Harbor Cove in Long Island, New York. Along with the retreat is a dock where he loved to fish in his free time. With a picturesque background like that, it’s no wonder that the home’s interior is just as beautiful as the nature surrounding this quiet abode.

On 586 feet of waterfront with a cascade of old-growth shade trees and shrubbery, the home also includes a pool that Steinbeck called his “cement pond,” a guest house, and one of his most prized possessions (besides his actual prizes…): a 60-foot fishing pier. The two-bedroom, two-bath home contains a living room with a large stone fireplace and cathedral ceilings with a library loft on top. Countless windows line the walls of the home to showcase its most prominent feature: the breathtaking scenery.

To dig deeper, we asked local designer Rod Miller of R & D Design to help us break down one of the key rooms of this majestic retreat. Scroll over the picture below for Miller’s tips, and scroll further to see even more photos of the home. 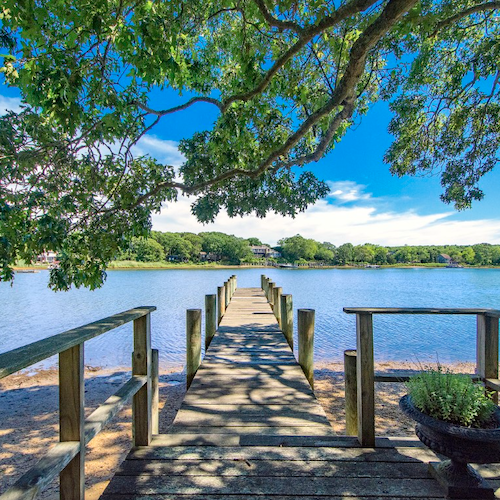 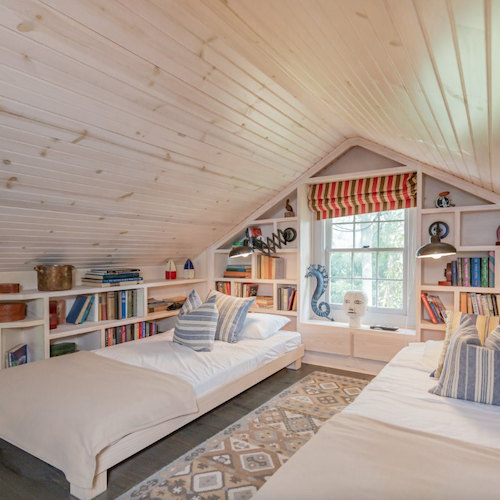 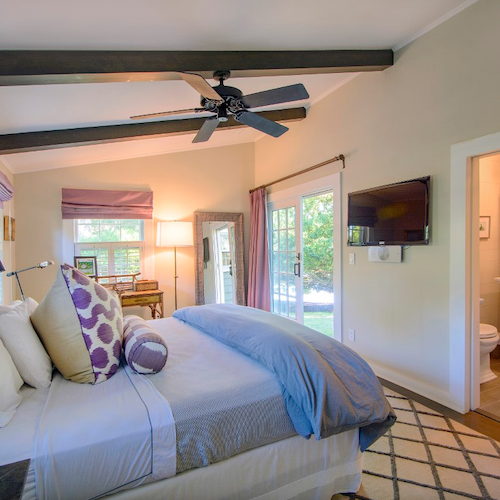 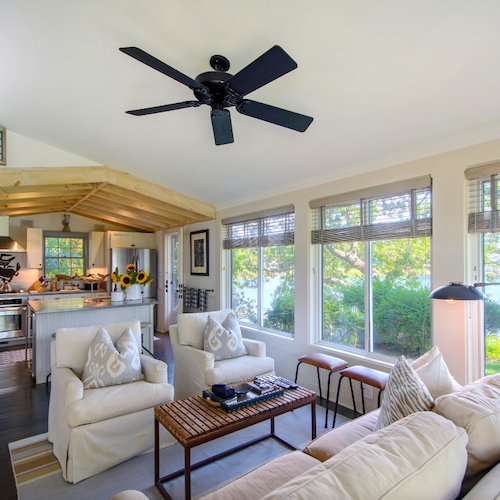 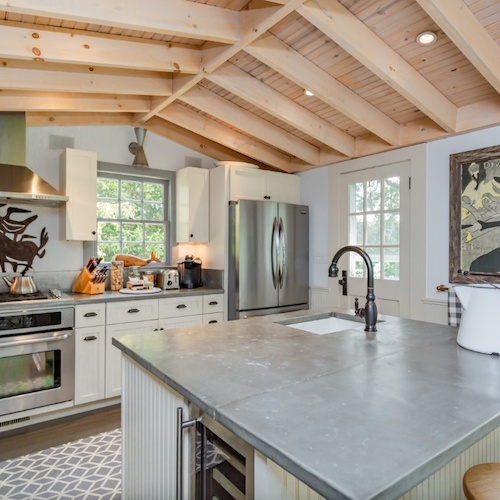 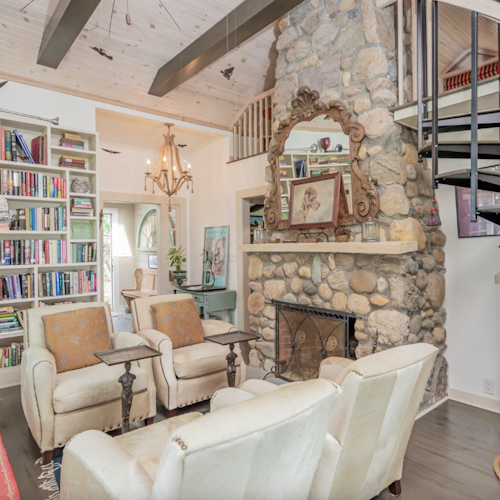 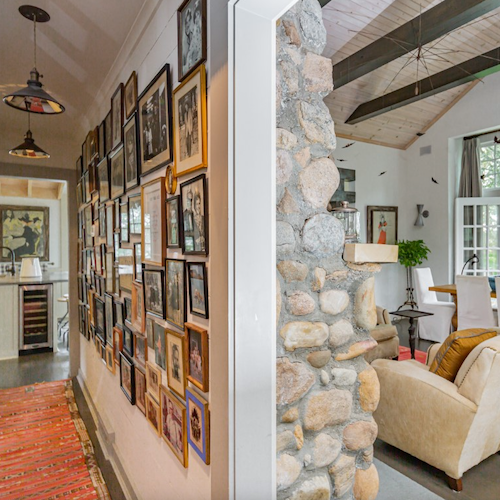 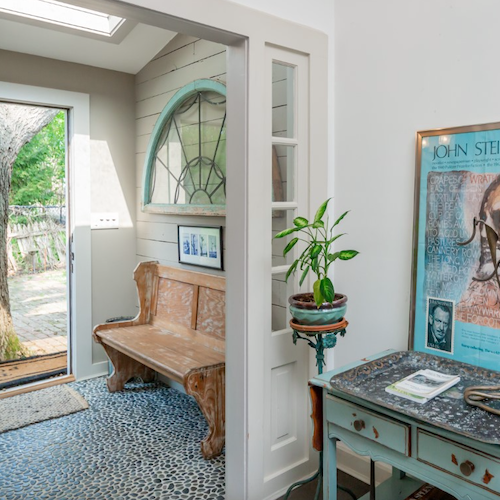 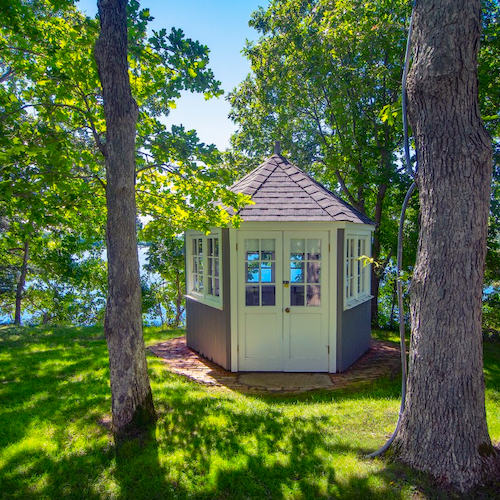 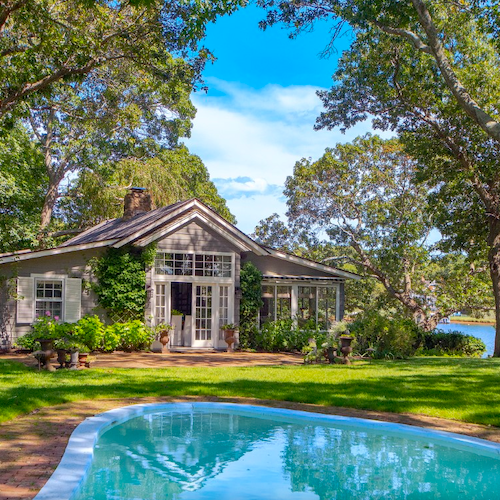