Foster thrives on rebelling against stereotypes and says he hopes to blaze a path for other African American entrepreneurs. “I’m a Black man dominating an industry historically dominated by white people,” he says. Photos courtesy SLAG

A winning mindset has spelled success for Glenn Foster Jr., a former New Orleans Saints defensive end turned entrepreneur. Just a few years off the football field, Foster, 31, has jumpstarted a career in general contracting, real estate development and small business ownership. Most recently, Foster and his wife Pam have turned SLAG, their granite countertop company with roots in Baton Rouge, into a luxury brand offering much more than just stone.

“You may call me impulsive,” Foster says. “But if it makes sense to me, I’m going to do it. I’m not going to just sit on an idea. I’m going to get it done.”

Southern Louisiana Granite—or SLAG—began as a granite countertop installation company with a showroom on Greenwell Springs Road after Foster stepped into the Baton Rouge market to remodel homes following the 2016 flood. Today, with a new storefront in one of the most desirable areas of New Orleans, SLAG has evolved into a luxury lifestyle brand offering not only stonework, tile, flooring, cabinets and hardware but a “luxurious, upscale, freaking futuristic energy,” Foster says. “It’s a whole new world that we’ve brought to the granite industry. I think that what we’ve created on Magazine Street in New Orleans is an iconic space that can compete on a global scale.”

SLAG has expanded from residential work to commercial projects, installing cabinets and countertops for 144 luxury apartments at the historic North Tower in Baton Rouge and providing countertops, labor and materials at the Sazerac House and a new boutique hotel owned by the Rubenstein family, both located on Canal Street in New Orleans.

Foster has also invested in Mr. Wolf Espresso & Books in the Contemporary Arts Center on Camp Street in New Orleans, a dream spot and performance venue he calls the best space in the city for diverse artists to showcase their work.

To achieve success, Foster systematically assesses existing resources. “What do I need to be successful at this?” Foster says. “Who’s the best at doing whatever it is I’m trying to do? And what are they doing right? What things can I observe that they’re doing wrong? How can I learn from them and apply it? That is my talent. I think I’m pretty good at leveraging resources.”

A native of Chicago, Foster always had an entrepreneurial spirit. He aspired to become a stockbroker and commodities trader like his cousin or go into business like his mom, a real estate investor who advised Foster and his sister to be their own bosses. “She put that spirit in us from an early age,” Foster says. “I never saw myself working for anybody.” 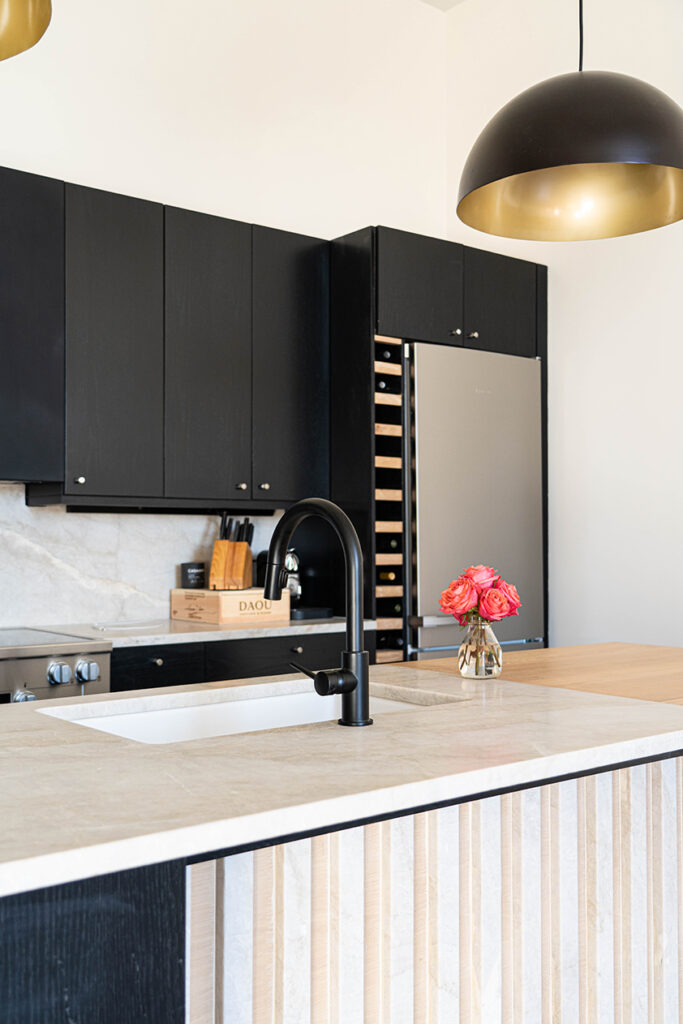 He only joined his high school’s football team as sophomore—after being cut his freshman year—because his friends were playing, he says. He was offered 18 collegiate athletic scholarships, eventually choosing to attend the University of Illinois, where he studied finance. In college, Foster created several startup company concepts, including an alcohol delivery service and a multi-level platform social media business that connected aspiring entrepreneurs with successful professionals.

There was only one problem. He needed capital to launch these businesses. Although playing in the NFL had never been a dream of his, Foster says he saw the economic advantages becoming a professional athlete would provide. He decided to work for someone else—the NFL—as the quickest way to “to make a few million dollars in a short amount of time.”

Foster played for the New Orleans Saints for two years until knee and back injuries made him think about a career off the field. “I can do a million things off the field to make the same amount of money or more with my own business,” Foster says. 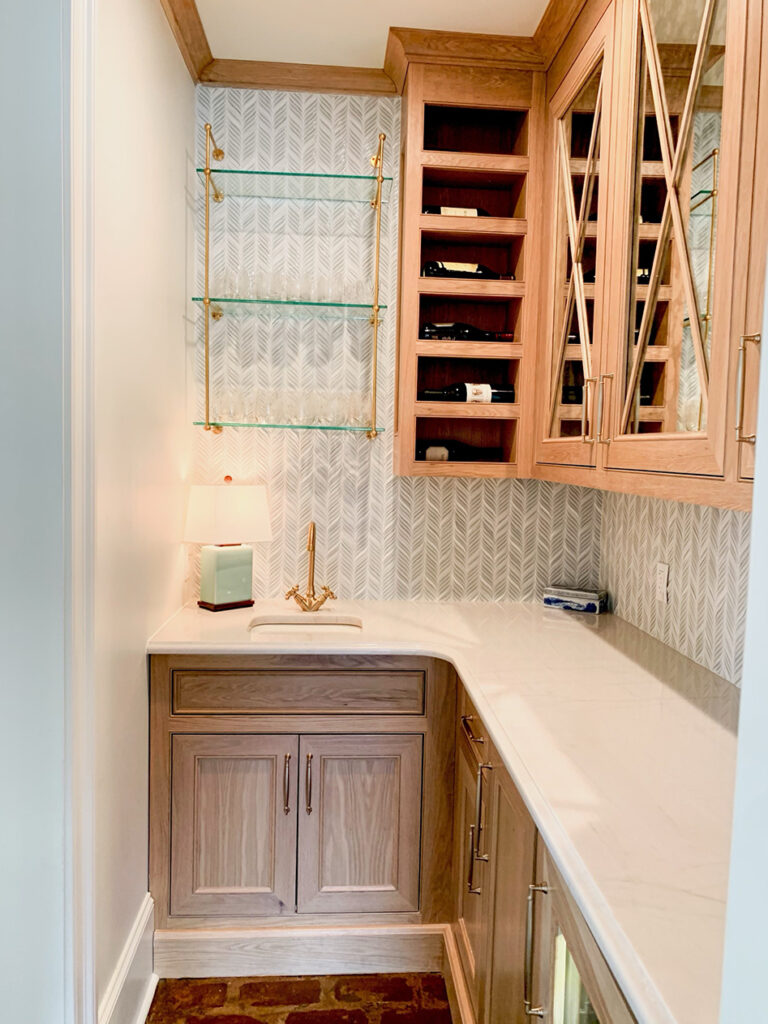 He and wife Pam, who he calls his soulmate, opted to remain in Louisiana and both earned their real estate licenses. They jumped at the chance to lead a $200,000 community center renovation project at their church. Foster says he had zero construction knowledge at the time and relied on his subcontractors to guide him through the construction process. Each stone laid, each plan designed was a teachable moment for him.

When the 2016 flood hit, Foster’s contractor suggested he expand his business to Baton Rouge. Immediately, he was inundated with people requesting estimates and landed $800,000 worth of remodeling projects at 11 homes, he says. That led to installing upscale granite countertops and the creation of Southern Louisiana Granite on Greenwell Springs Road. In 2017 and 2018, the company completed installation jobs in 200 homes. SLAG opened its Magazine Street location in April 2021.

Since Hurricane Ida struck south Louisiana, Foster has pledged to donate portions of his renovation work proceeds to a charity he created called the Foster Family Foundation to help people rebuild their homes.

His next goal is to expand SLAG into larger markets like Chicago and New York City, and he has no doubt that will happen. “I’m a doer—I get things done,” says Foster. “I have a mindset where I could be anything I want to be in the world, and if my heart and mind are invested in it, I’ll be the best at whatever that is.”