While writer, actor, director and producer Tyler Perry has made his way up the showbiz ladder, amassing an empire on his approachable comedies, the New Orleans native is known for keeping it close to home, basing his work and home life out of Atlanta, Georgia. However, that doesn’t mean he’s settling for any average home.

In 2007, Perry built this sprawling 34,688-square-foot mansion overlooking the Chattahoochee River. The 7-bedroom, 14-bath home, which draws its inspiration from Perry’s travels to France, sold for $17.5 million in 2016 to televangelist David Turner, setting the record for the most expensive home sale in the area. The house changed hands again in June of this year, with comedian and TV host Steve Harvey purchasing the home for $15 million.

Eager to dissect the details of one of Georgia’s most lavish homes, we reached out to designer Erin Mixson of Erin Mixson Interiors for her thoughts on which of the details from the abode’s French style here might be worth borrowing here in south Louisiana. Scroll over the picture below to see her thoughts and insights on one of the mansion’s bedrooms, and read on to see more spaces in the home. 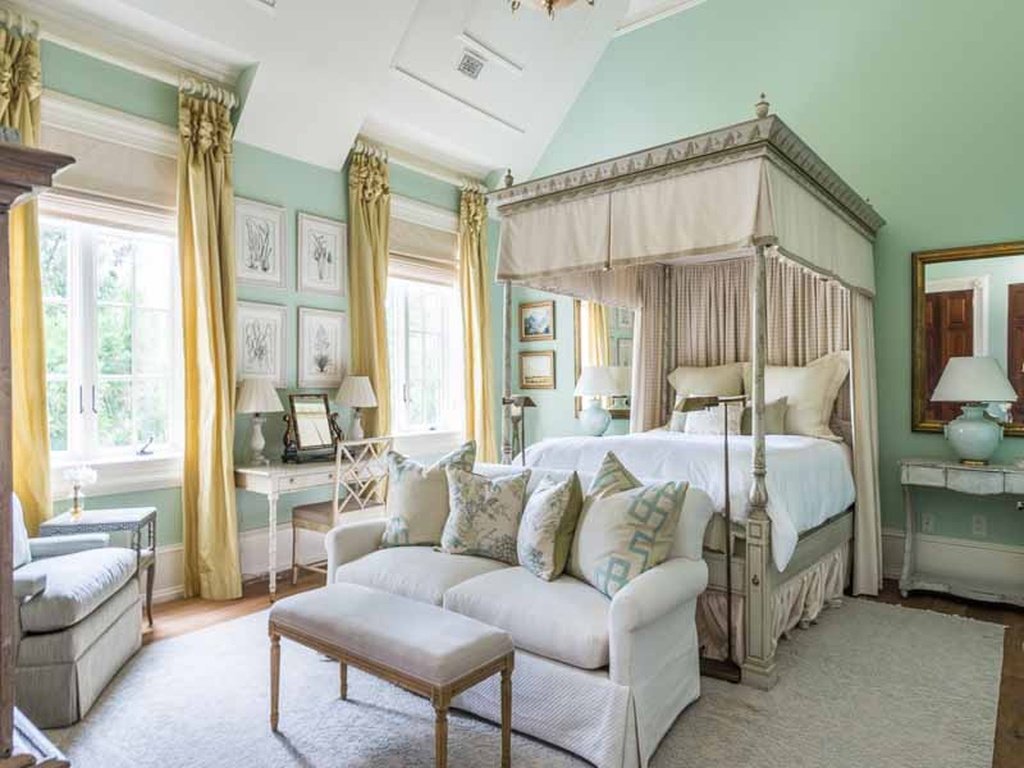 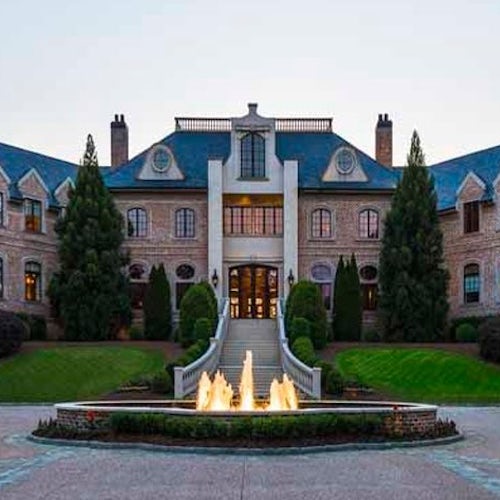 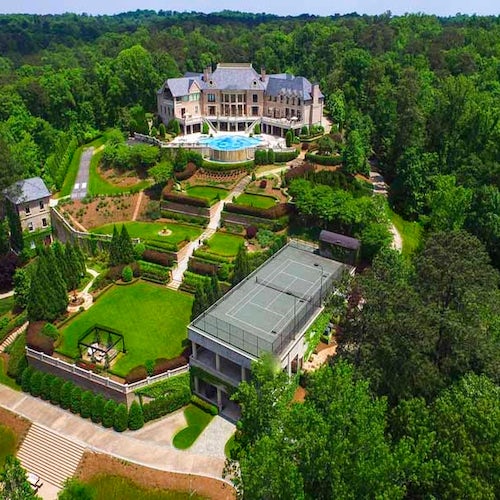 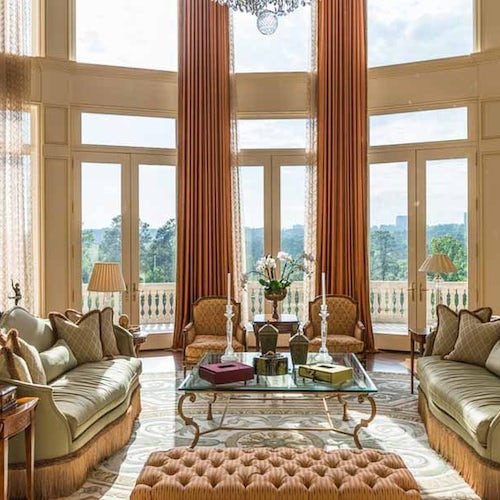 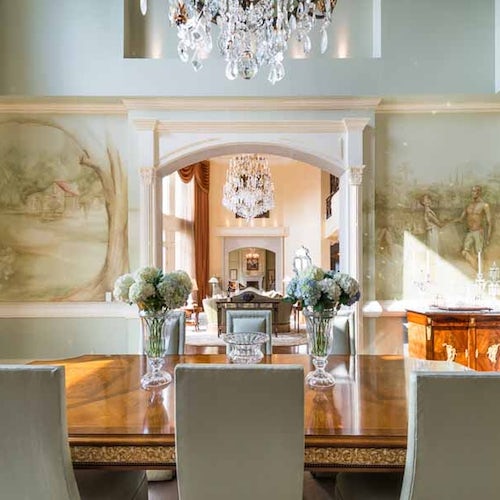 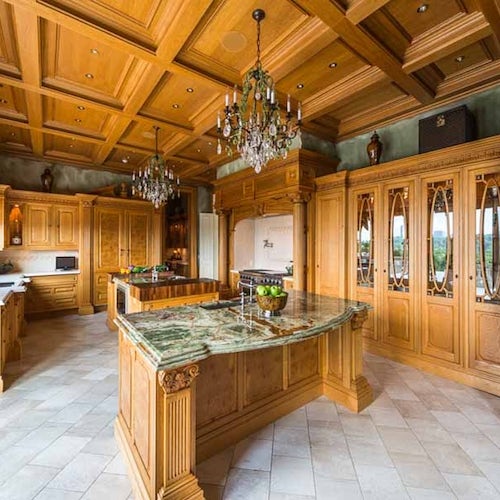 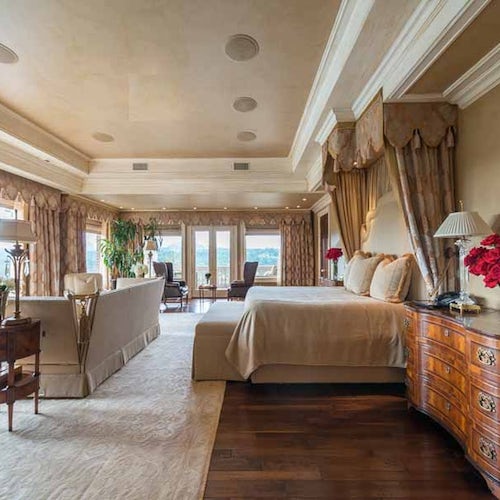 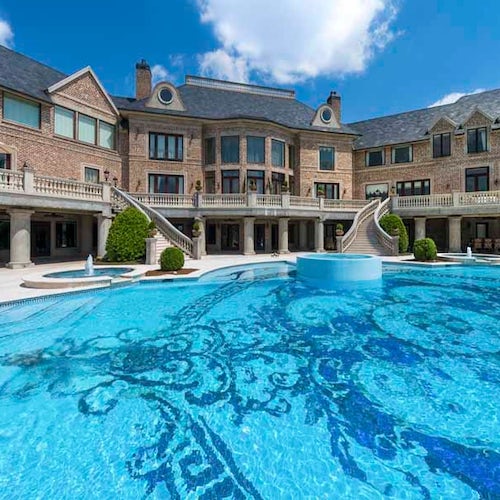 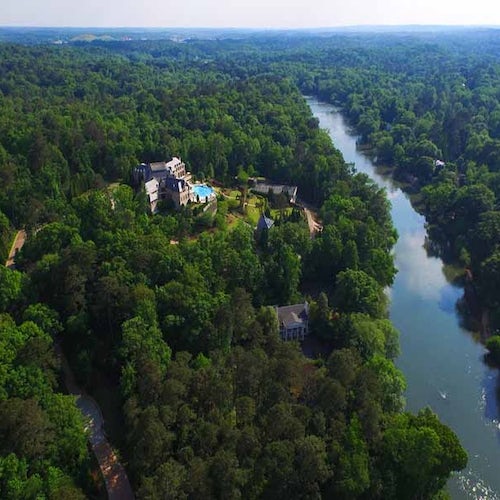 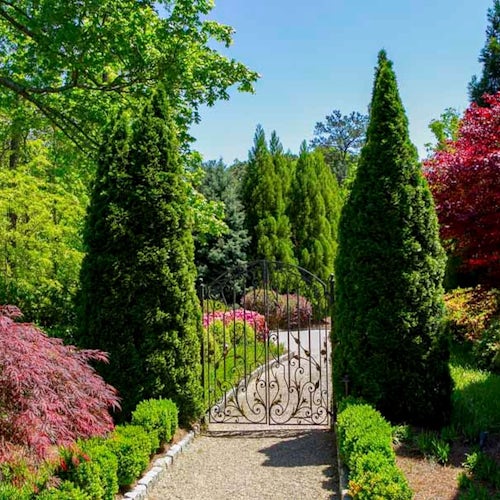 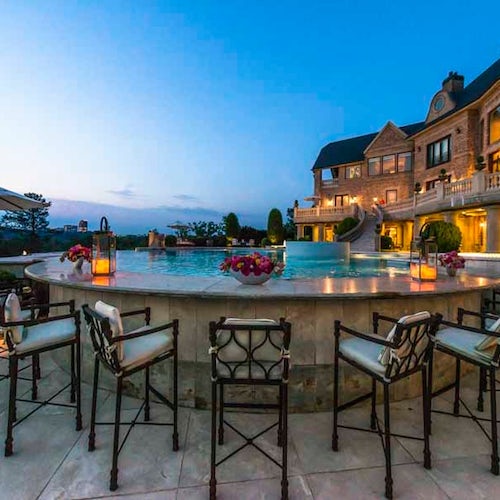 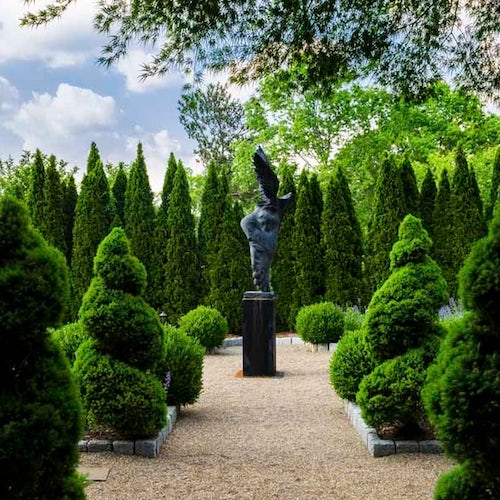