In the star-studded Montecito community in Santa Barbara, California, Rob Lowe and his wife Sheryl have just closed on a deal that ends a two-year search for a buyer for their East Coast-inspired mansion. Selling for a whopping $45.5 million, the 10,000-square-foot home sits on 3 acres and boasts 20 rooms, including a wine cellar, several formal dining rooms and a movie theater, in addition to a guest house, tennis courts, staff quarters and more. However, while the sheer size is show stopping in itself, the style of this home is what shines.

Drawing inspiration from the historic homes on the country’s opposite coast, the exterior and interior of this mansion speak to a sophistication known in a different time despite being built in 2009. In contrast with the ultra-modern designs of neighbors like Gwyneth Paltrow, Lowe’s home effortlessly mixes ornate moldings, mantels and fixtures with warm leather, wood tones and furniture that actually looks like it would suit an afternoon nap or a family Christmas.

“What’s appealing about this space is that it’s traditional but it still strikes a balance with the contemporary and unexpected,” explains designer Hilary Kennedy of Dixon Smith Interiors, who we reached out to for some insight on the design of Lowe’s living room, which can be found below. “Adding touches like the modern leather chairs allows the space to appeal to more people because it isn’t overwhelmingly one style.”

See all of Kennedy’s tips by scrolling over the photo below. And read on to see even more of Lowe’s mansion. 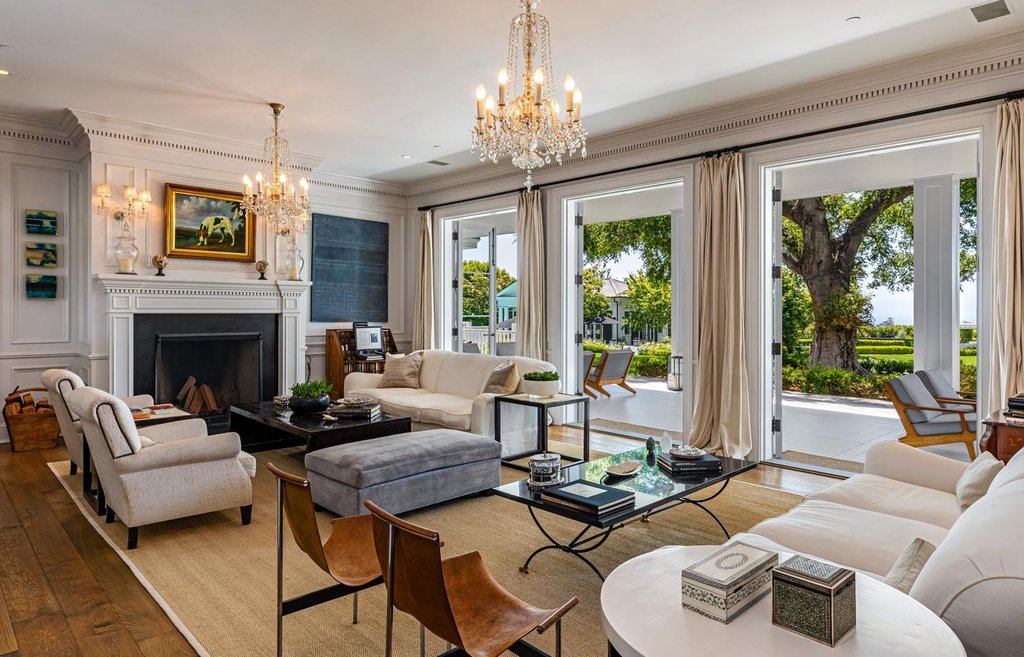 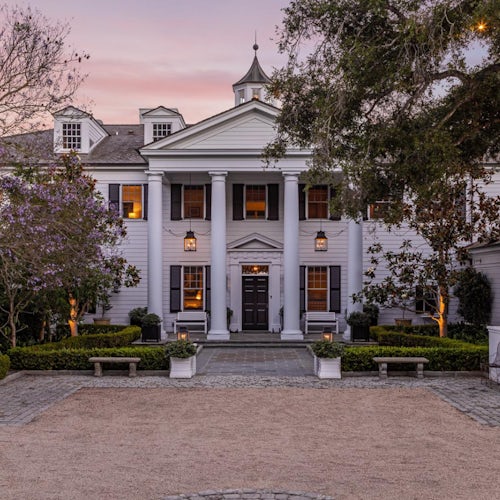 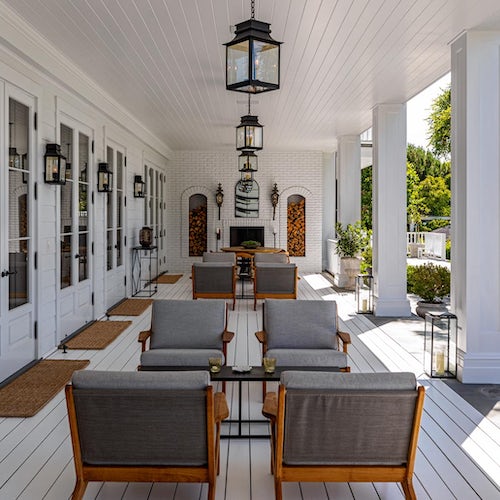 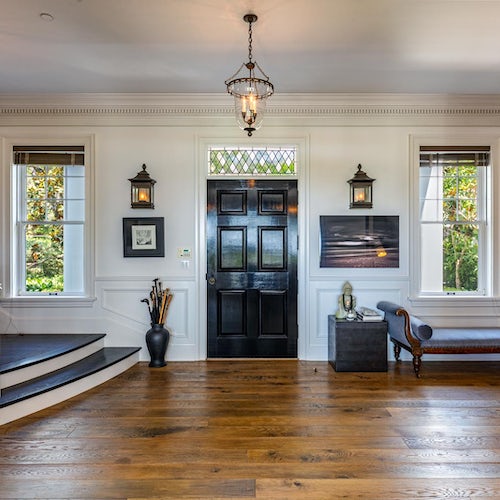 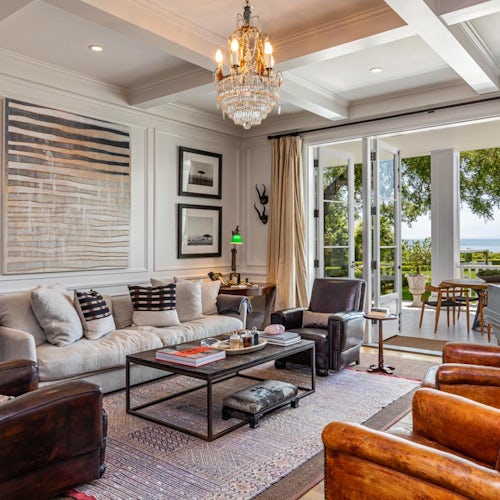 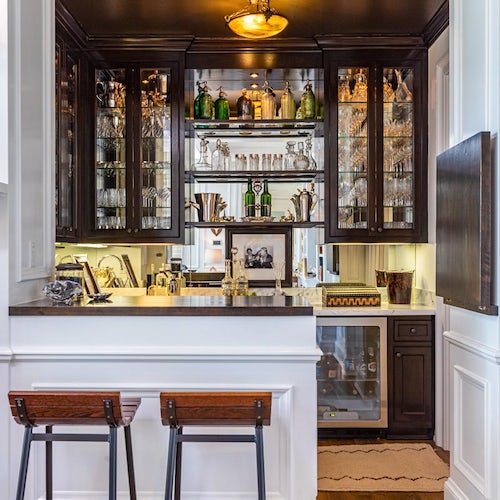 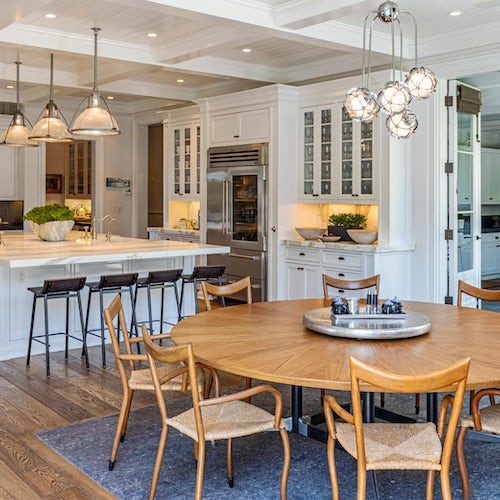 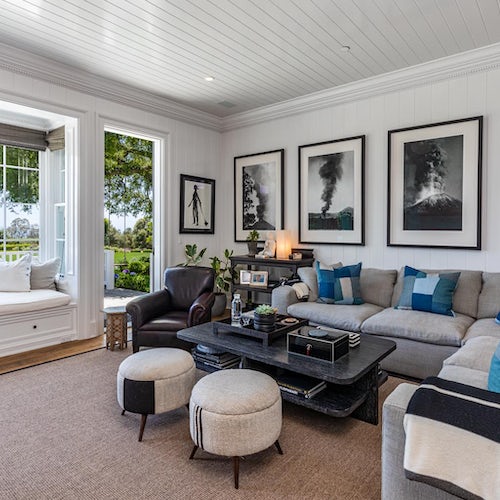 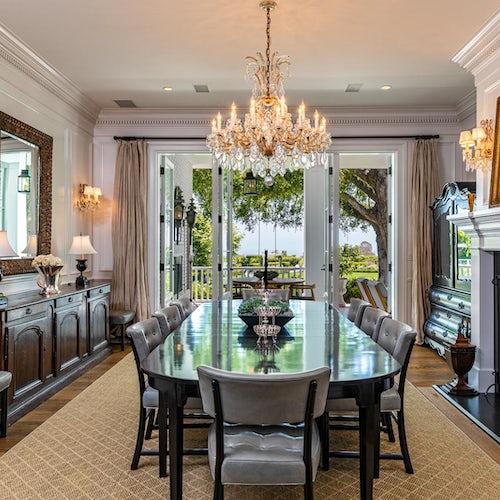 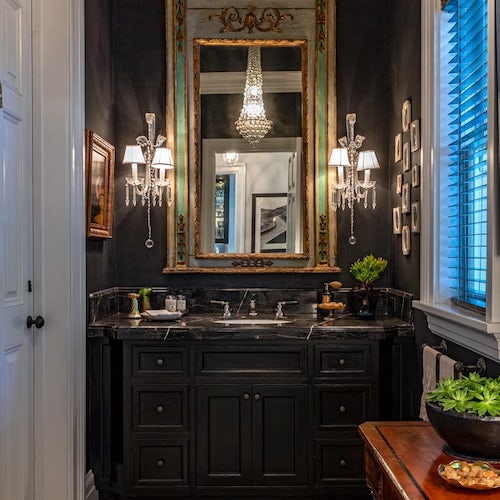 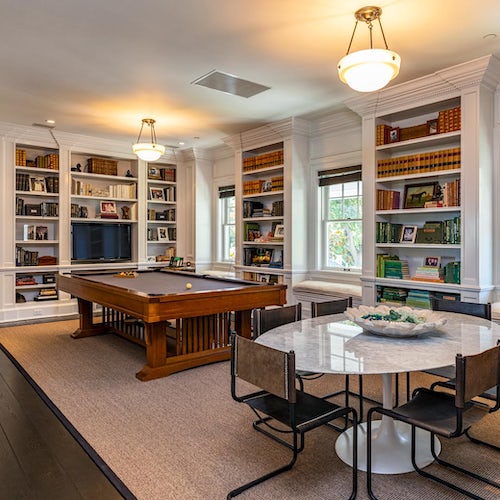 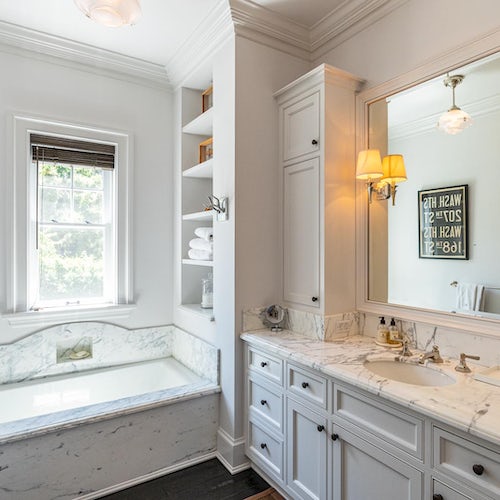 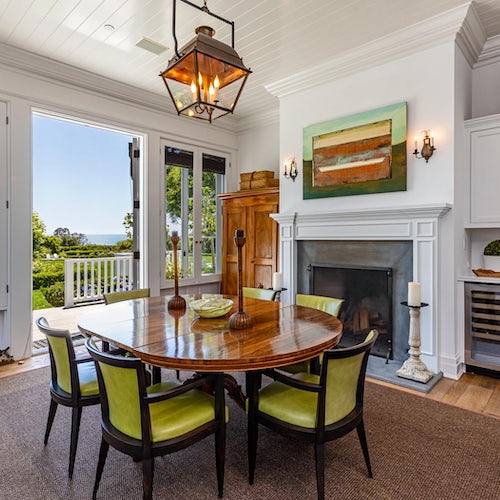 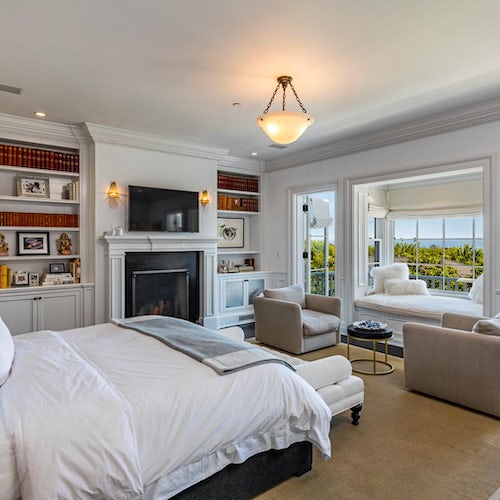 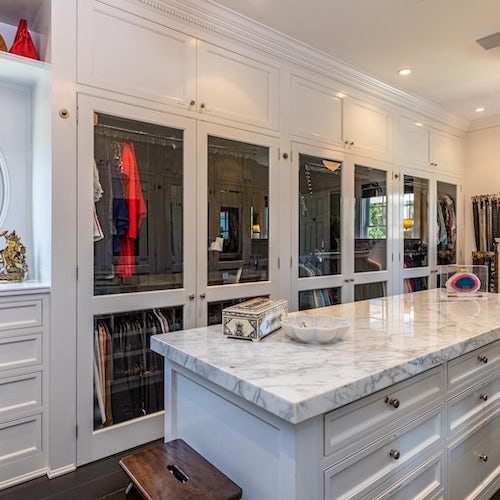 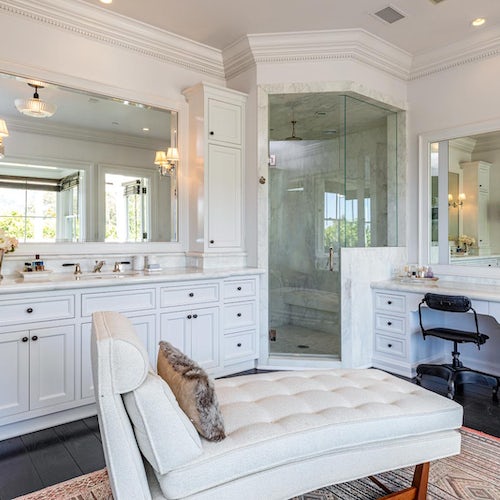 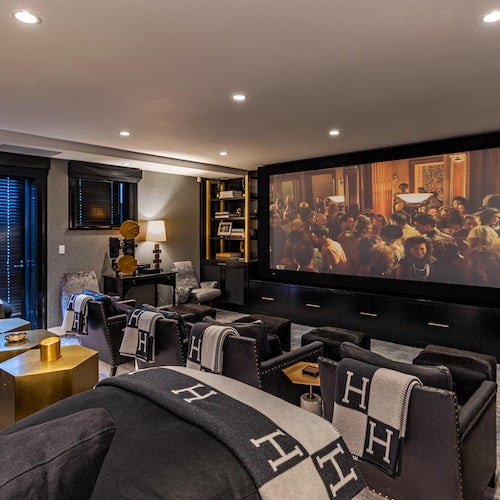 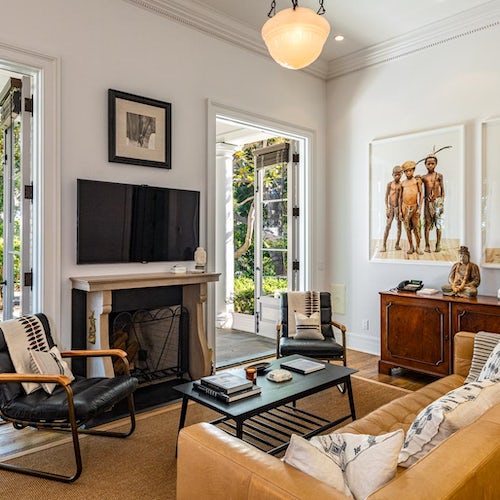 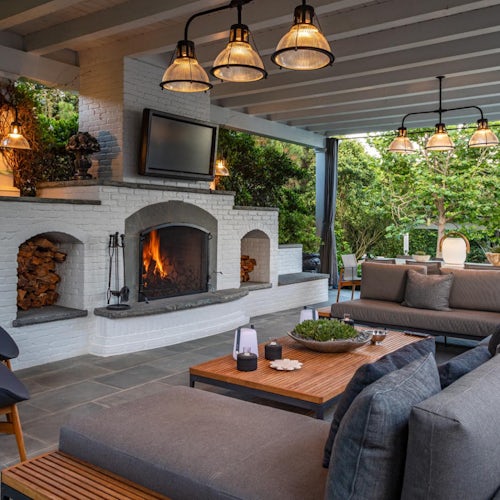 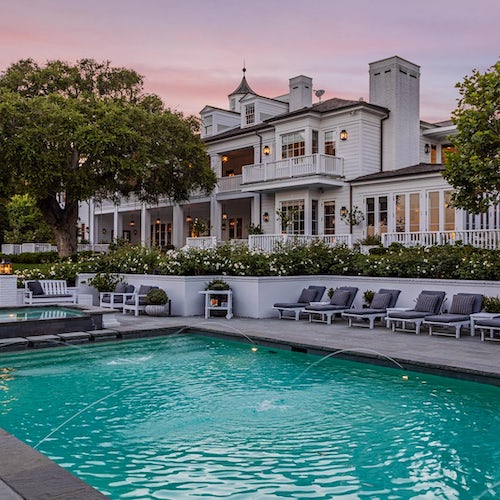 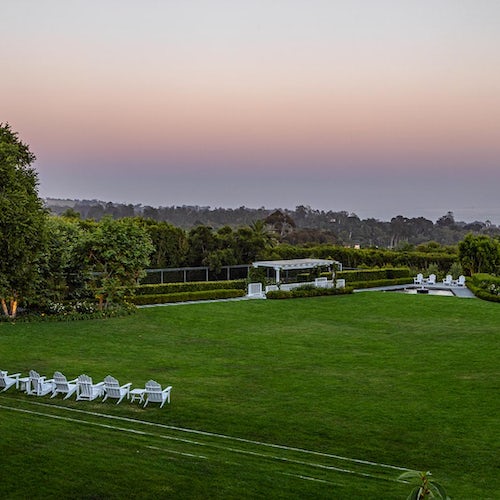