David L. Harris’ vocal and trombone talents have taken him to the hallowed stage at New Orleans’ Preservation Hall, shown here, as well as other revered music venues including Lincoln Center and Birdland in New York City. Photo by Michael Alford.

Standing alone on the Twist Stage in New Orleans, trombone in hand, David L. Harris croons against the piano accompaniment: “When I grow too old to dream, I’ll have you, to remember.” His voice is smooth, strong and timeless, and his rendition of the classic love ballad is reminiscent of his predecessor Nat King Cole’s version. But in Harris’ performance, one can detect something more. Something personal.

“As artists, we use music to express how we feel; it’s our outlet,” says Harris. “I was feeling down, was heartbroken. And sometimes you can turn to songs that are already out there. I took comfort in ‘When I Grow Too Old to Dream,’ even before I knew that Nat sang it.”

A Baton Rouge native, Harris has spent the past 14 years growing and developing as a jazz musician—a journey that began in the Scotlandville Magnet High School band room. “I missed the bus one day and asked the band director about playing an instrument,” he remembers. “He had me match a note that he sang, and just put me on trombone.”

Since then, Harris has played in Southern University’s esteemed marching and concert bands, studied classical music at LSU, played in the Michael Foster Project brass band (with weekly gigs at Chelsea’s), and eventually made the move to the birthplace of jazz, New Orleans. Since then, he has found a home in New Orleans’ jazz scene, playing gigs and in big bands alongside greats including Dr. Michael White, Gregg Stafford, Delfeayo Marsalis, Irvin Mayfield and Shannon Powell.

Harris has toured all over the United States and internationally, performing at events like the Newport Jazz Festival, the Montreal Jazz Festival, Africa’s Joint Jazz Festival, and, of course, the New Orleans Jazz & Heritage Festival. He’s played on major stages including Harlem’s Apollo Theater, NYC’s Lincoln Center and Paris’ Olympia Hall. “I’ve been to Japan more than I’ve been anywhere else,” he laughs.

Last year, Harris released his debut album, Blues I Felt, a collection of original compositions noted for their modern innovation and conscious nods to the tradition that birthed them. The album features Harris on his signature trombone and vocals, Shea Pierre on piano, Jasen Weaver on bass, and Miles Labat and Shannon Powell on drums.

“On that record, I was really focusing on being a jazz musician,” Harris says. Currently developing his second album, he says this goal has evolved. “Now I am focusing on really being a good musician.”

Harris describes this shift in approach as a kind of gesture for connection. “I’ve been studying people a lot, and studying myself a lot,” he says. “Trying to understand how to be a person in this world, how to be compassionate and empathetic. I want that to really come through the music.”

It’s been an extremely personal journey, he says. “The writing ends up being more vulnerable and personal, experiences I have, but I know that other people can relate to it, can share in it.”

He says that one message he wants to communicate is the value of identity, particularly his identity as an African American man, an identity and experience that his travels have revealed to him as distinct, and that is important to the musical tradition he engages with. “A lot of kids that look like me think their history started with slavery,” he explains. “In school, that’s where they start. But it’s not true. Their ancestors were kings and queens and geniuses and architects. I’m trying to deliver that in my music, that everyone has a history and everyone matters.”

And then, there are also songs about love. “I like love, you know,” he smiles. 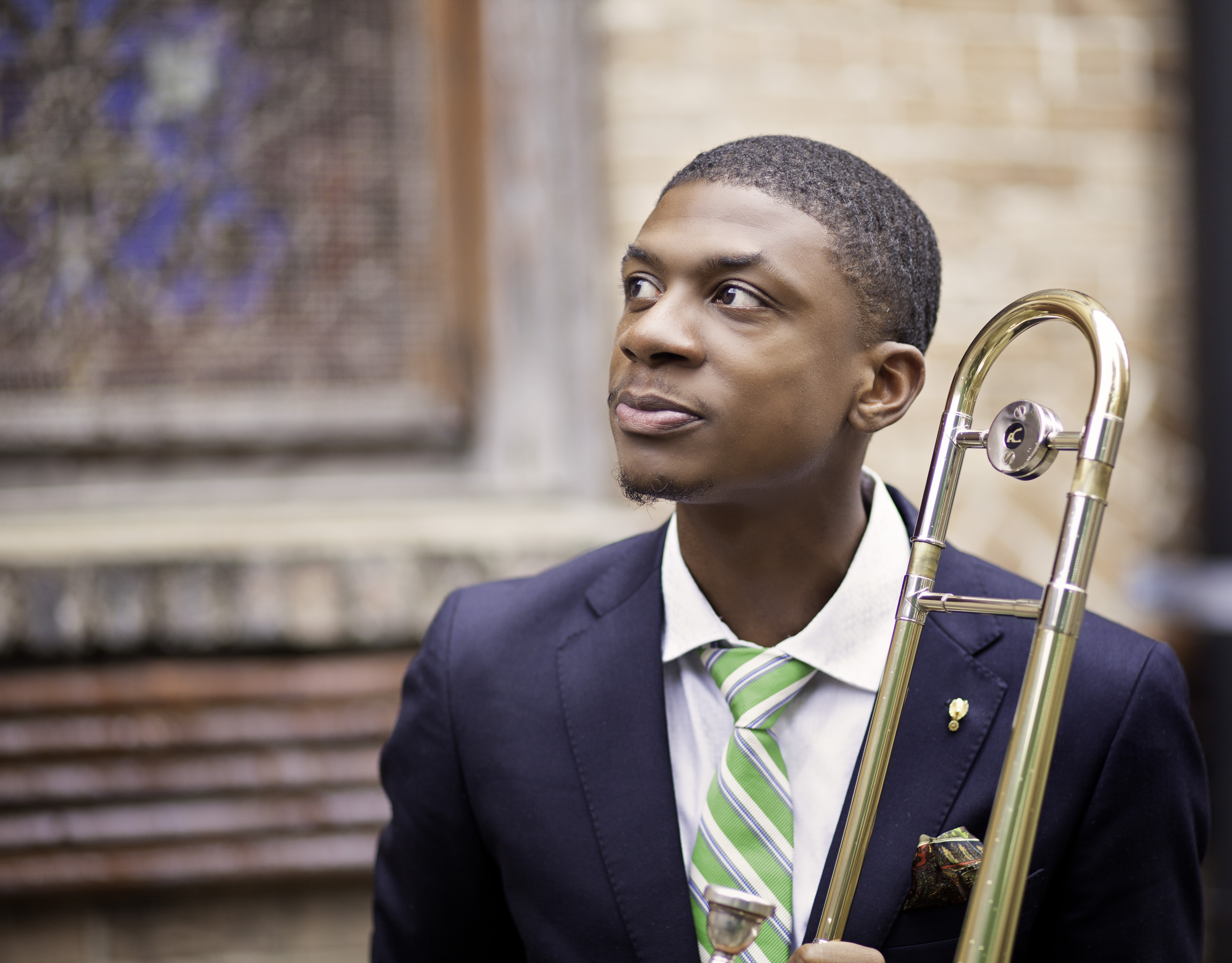 Over the summer, after connecting so deeply to Nat King Cole’s “When I Grow Too Old to Dream,” Harris started exploring Nat’s love songs. “Each song represented an experience in my life,” he says. “I started making a setlist. The songs were telling a story for me, and a story for other people too.”

Harris performed his curated Nat King Cole love story in July at the Ogden Museum of Southern Art and Preservation Hall before bringing it to Baton Rouge’s Chorum Hall in September and Arpeggios Lounge in Opelousas in November.

“It’s an emotional set,” he says. “The story is about two people in a relationship that doesn’t work out. It starts with a song in which the man expresses his love, then it takes you through the journey of losing love, touching on the most vulnerable moments.” 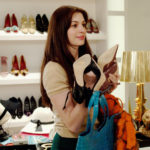 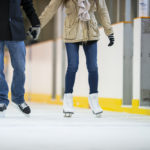 Socially distanced holiday activities to try with the family this weekend 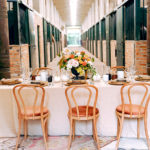 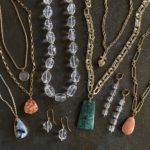