This Italian-themed sixth birthday party had something for everyone

When event planner Angela DiVincenti Babin of Angela Marie Events starts planning a child’s birthday party, her first question is “What are they into?”

“I want the party to reflect a moment in time,” Babin says. “I love to combine a bunch of components to have an event that isn’t just one thing. It’s everything.”
You won’t catch any animated characters at her parties, though. Rather than go the direct route, Babin gets creative and delves into the themes that underly those kid-favorite movies. In this case, she was working from a six-year-old’s love for Disney’s Italy-based 2021 film Luca.

From the invitation art by Dallas-based Host Club Co. reminiscent of the seaside scenery in the movie to kid-size Vespas to a pair of bars both boasting classic Italian treats like cream soda for kids and a slew of signature cocktails for the adults, every detail was meant to transport guests—young and old—to Italy.

“So many people told me that it felt like they were at an Italian bistro,” Babin recalls, noting the extra details like striped umbrellas, custom-painted bars and garden chairs that she brought to The Gilmour lawn to complete the venue’s transformation. “I get super into themes, so I’m totally committed to every single detail. I want it to be a whole experience for everyone there.”

That experience was capped off with an Italy-versus-United-States soccer game complete with custom team T-shirts and plenty of props for people to cheer on the players.

“He’s really into sports right now. That’s his life. And soccer is the sport that goes with Italy so it all just came together,” she explains. “I had T-shirts and sports bottles made, but I also had trophies and medals for all the kids. Everyone wants something to take home.”

But even after the kids have grown out of the shirts and the medals are lost in the playroom, the memories of the party will live on, and that’s what makes these gatherings so important to Babin.

“Over the years, you can look back at those parties and see what he was into and all the fun he had celebrating,” she says. “That makes it all worth it.” 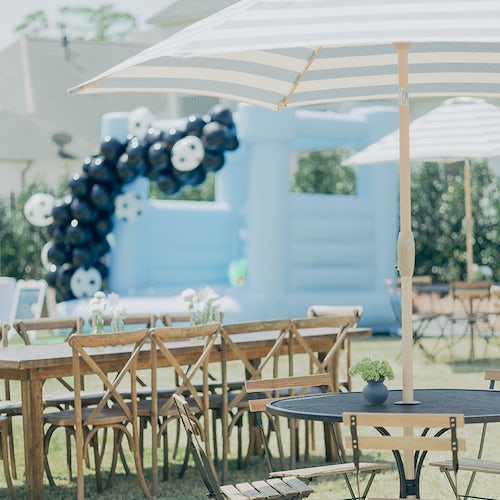 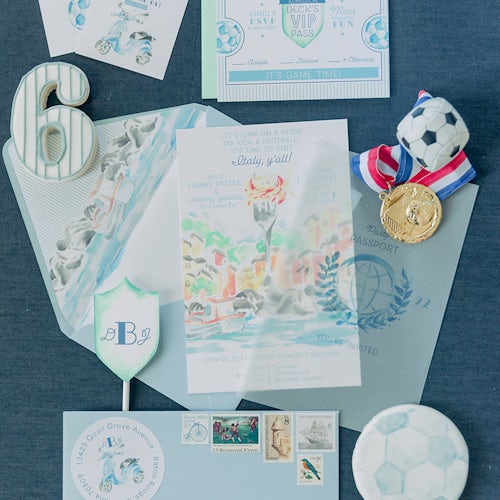 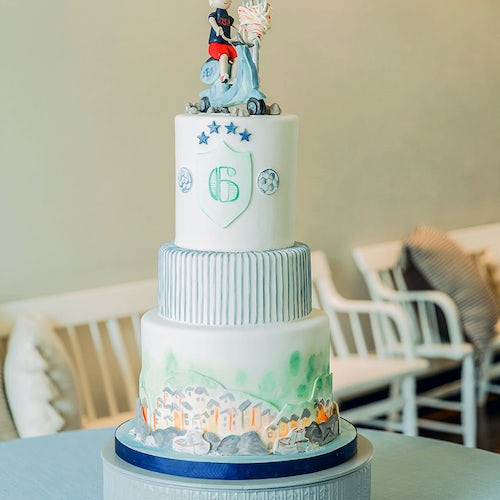 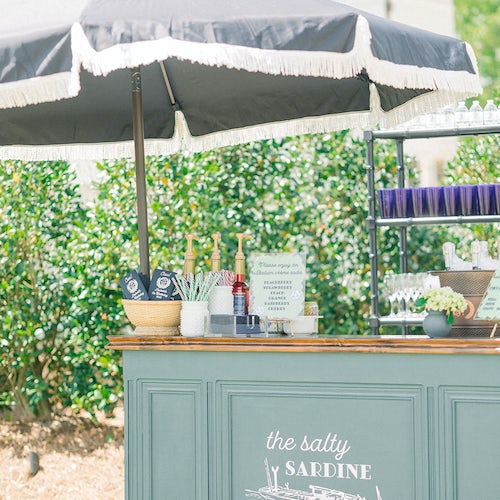 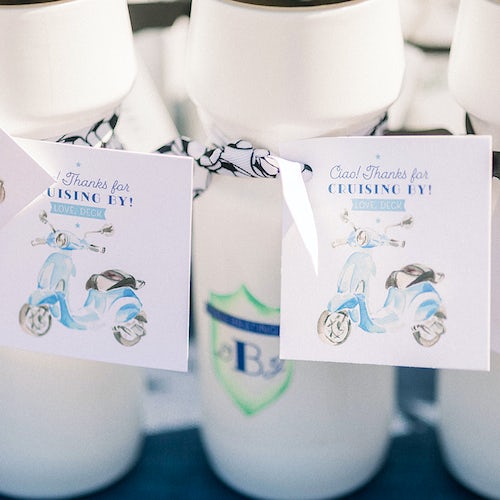 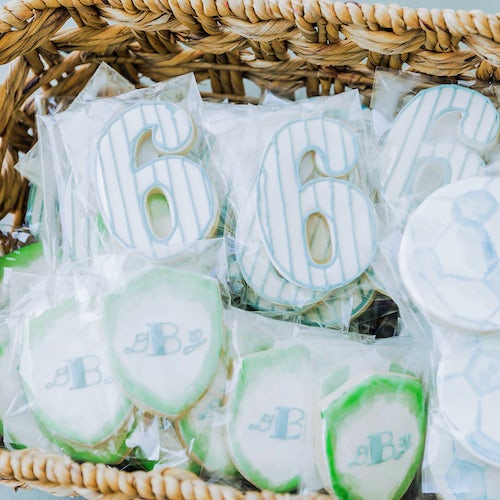 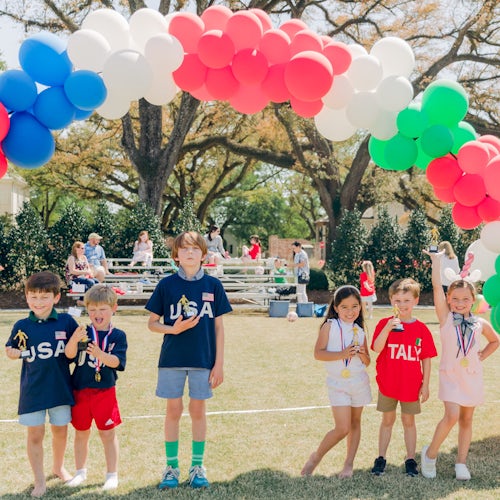 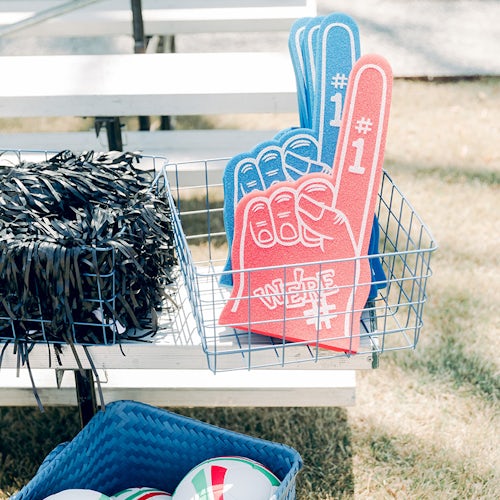 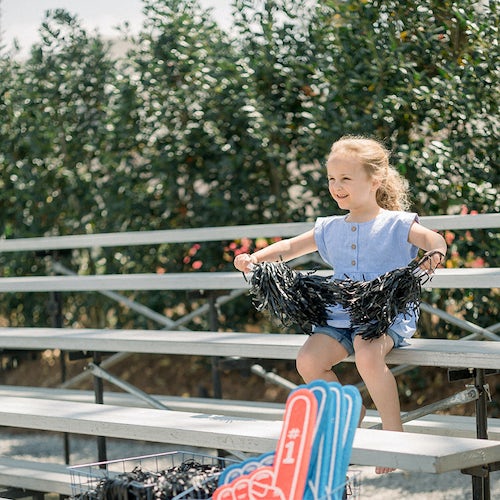 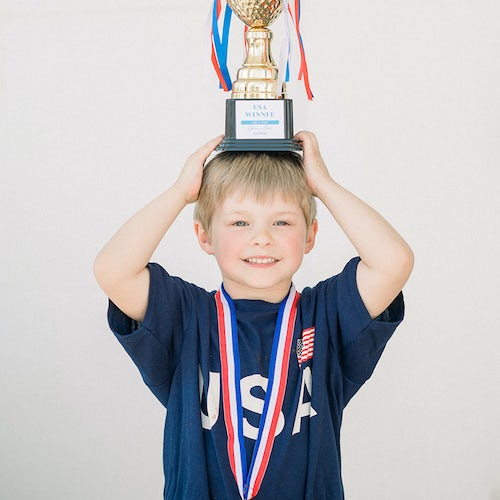