inRegister staffers share the dogged details on their pets

There are few bonds as strong as those of people with their pets. From cats and dogs to chickens and crawfish, the animals that greet inRegister staffers after long days in the office are as diverse as they are special to each individual staff member. To learn more about the pets, and people’s relationships with them, we reached out to our team:

“My pets bring so much joy, love and laughter to our lives. My heart truly hurts to think about the amount of love I have for them! They each have such hilarious and different personalities. All I know is, life would be pretty boring without them! I also can’t recommend Cat Haven enough if you’re looking to add a new cat to your home.” -Melinda Gonzalez (pictured above with dog Charlie), graphic designer 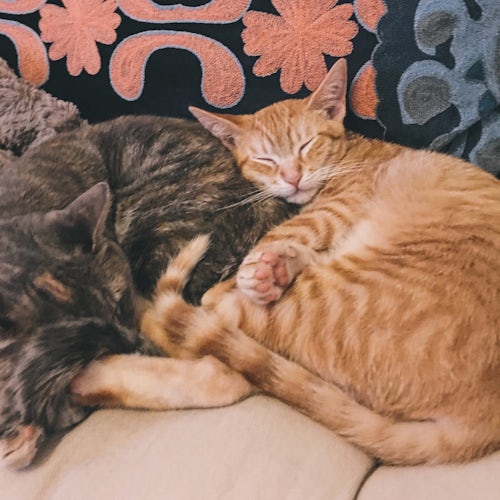 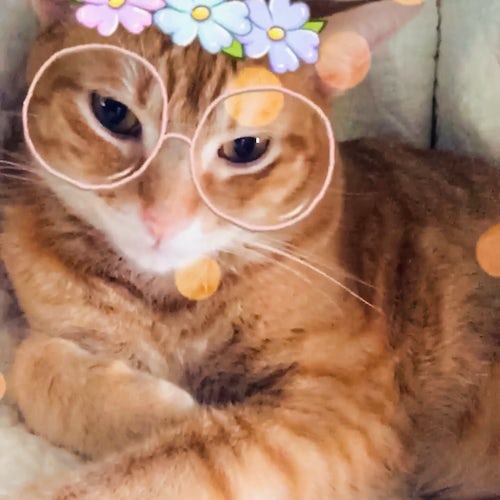 “We won Jack at a fundraiser for Juvenile Diabetes Research Foundation six years ago. Since the day that he came into our family–already full with four kids–he has been nothing but a blessing. Happy to play ball outside but easy enough to lay around and snuggle inside, Jack is adored by all. Plus, he gives the best hugs!!” -Ashley Sexton Gordon, publisher and editor

“We have two rescue beagles–Cricket and Callie–and they live to chase squirrels out of the yard and snooze on the couch. They are snuggly sweethearts and they are hilarious clowns, and our lives are all richer with them around.” -Penny Font, editorial director 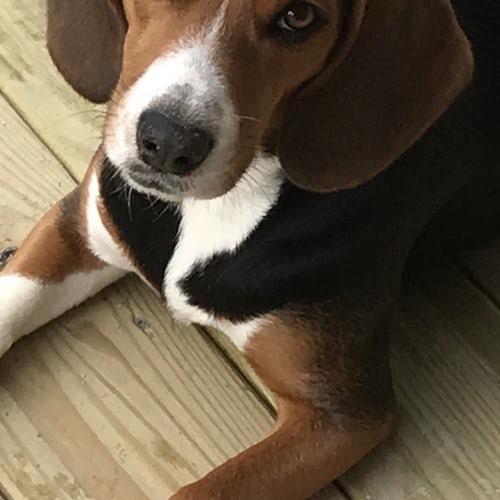 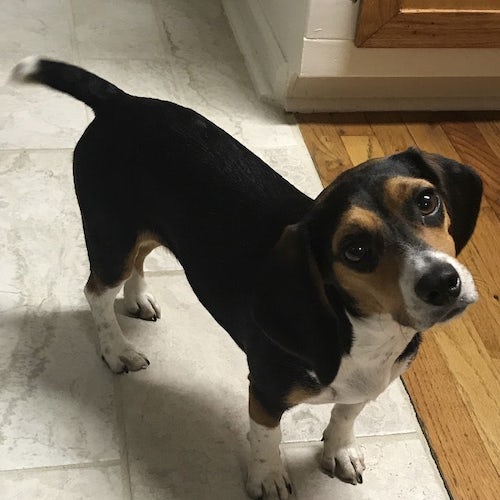 “Anyone who knew me knows Griff and T are my two little sidekicks. There is so much personality packed into those 10-12 pounds of pup, you can’t help but love them. Griffey, who turns 10 on August 1, is a true sweetheart that doesn’t discriminate against anyone’s lap. Lil T, age 5, is a big ole weirdo who hasn’t lost an ounce of her puppy energy, and will demand you play fetch with her all hours of the day. Beware of dog kisses at all times.” -Mark Clements, digital content editor 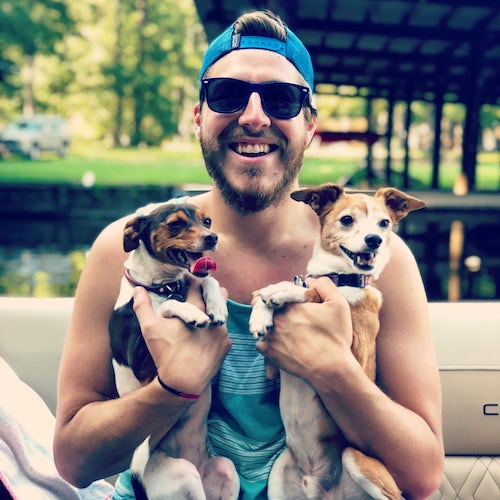 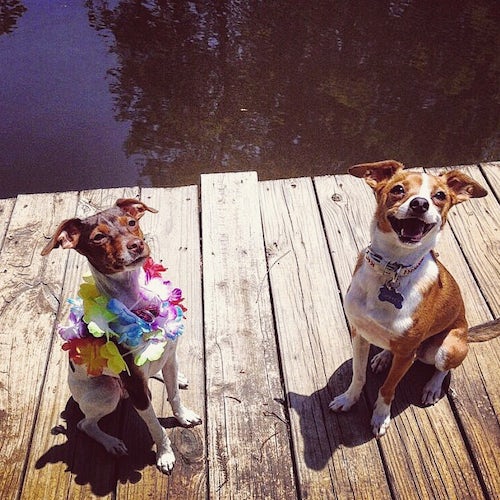 “My dogs Genevieve and Finnegan are my absolute everything. I can’t even put into words my love for them. They’re the sweetest, most well-behaved dogs–don’t ask my mom to corroborate that, though. I call Finn my emotional support animal because whenever I’m upset he knows to come and sit on top of me. Gigi is everyone’s favorite, but she won’t let strangers touch or feed her–she’s very cautious. They’re both adopted from Companion Animal Alliance, and I can’t emphasize enough how important I think adoption is. There are so many dogs just waiting to be loved and cherished.” -Riley Bienvenu, community writer

“I love my cats’ unique personalities. One of my cats, Lady, is regal and calm, and she loves to snuggle. My other cat, Poppy, is wild, does tricks on command like a dog would, and loves to talk. They couldn’t be more opposite, but I love them both so much!” -Tiffany Durocher, business associate 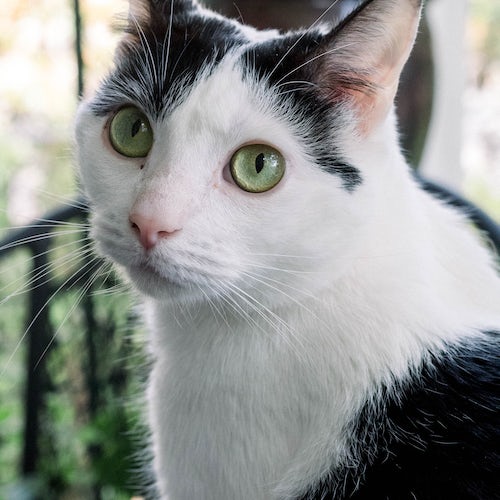 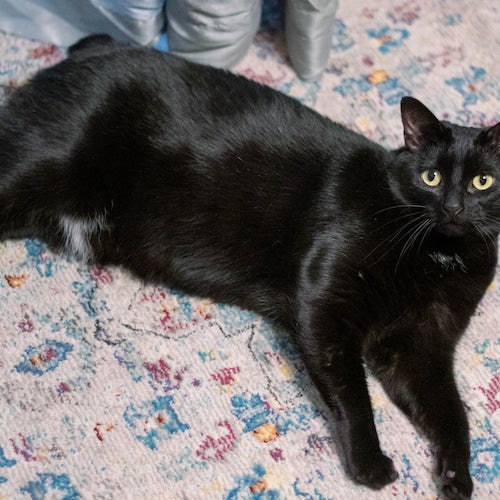 “Spot is a rescue from Walker. We used to say he had Yoda ears, but then he broke them and now he’s just a lop-eared dog like Old Yeller. He enjoys lounging on the porch, St. Patrick’s Day festivities, outdoor cookouts and carrying big sticks. All the neighbors know him–many of whom now walk their dogs on the other side of the street. He does have a sister named Lola who is very shy and spends most of her time hiding under the bed. She thinks we can’t see her. Spot has even been on the local news!” -Melanie Samaha, production director 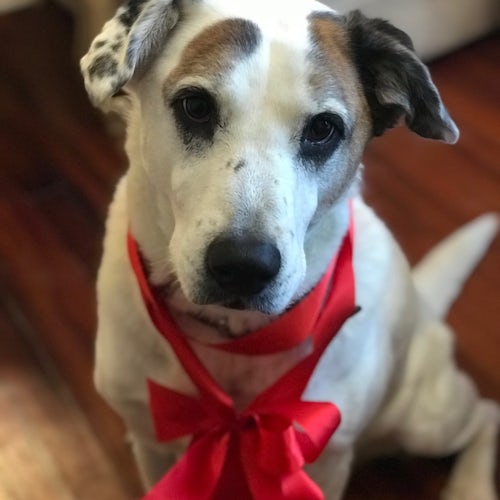 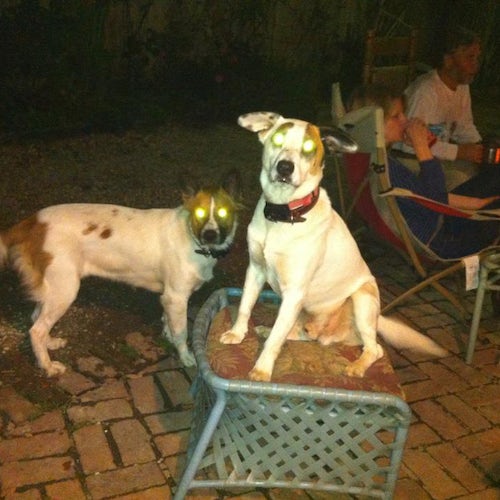 "We actually believe our dogs are aliens. Their eyes glow like in 'Cocoon.'" Photo courtesy Melanie Samaha.

“Malik is an about 2-year-old tabby. He loves cuddles, Q-tips and putting leaves down our tub drain!” -Gracie Fletcher, graphic designer

“I don’t personally own any dogs, but I’m surrounded by plenty. My parents just got three boxer-mix puppies named Coco, Sadie and Missy, who are super adorable, energetic and fun to play with–even with their sharp teeth and nails. My boyfriend has a German shepherd-golden retriever mix named Jax, along with a dachshund named Xena. They’re both the sweetest dogs around and want nothing more than to just play tug of war and snuggle with us on the couch.” -Emily Witt, graphic designer 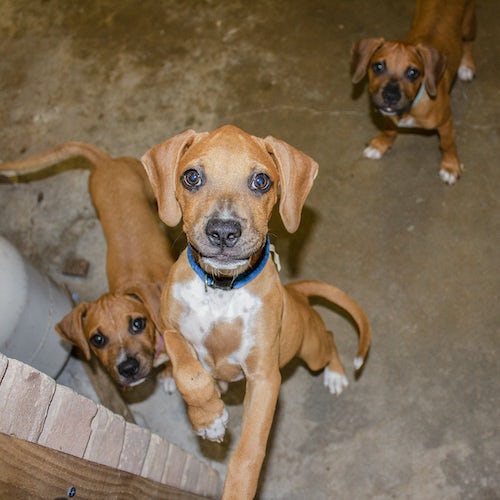 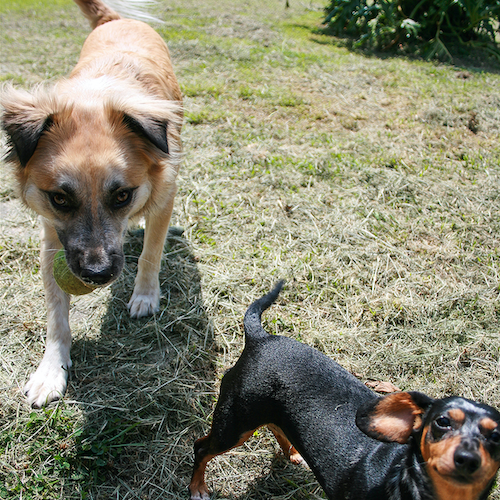 “Oatmeal is kind, caring, handsome and a good dog. He is the best dog I could ask for!” -Isabella Lane, daughter of Tara Lane, office coordinator 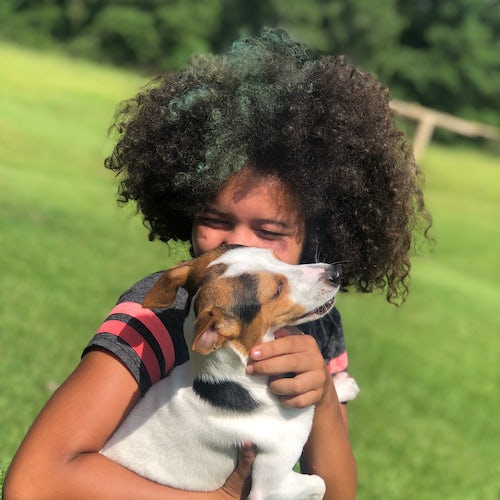 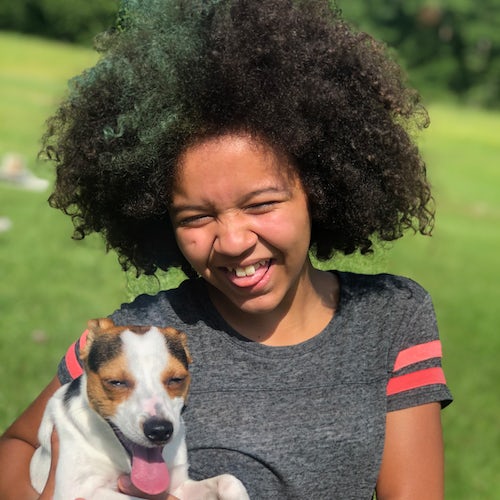 “My quote will always be, ‘Adopt, don’t shop!’ This sweet girl was adopted by our family nine years ago, 24 hours before she was to be put down. She went from brood mare in a puppy mill to a much-loved, pampered princess in our house. We also have two cockatiels that we hatched from eggs that are still going strong 15 years later. Love our feathered and furry babies.” – Cathy Brown, receptionist

“Duchess is the best companion! She is playful and affectionate. She cuddles with me every night!” -Liz Firesheets, account executive 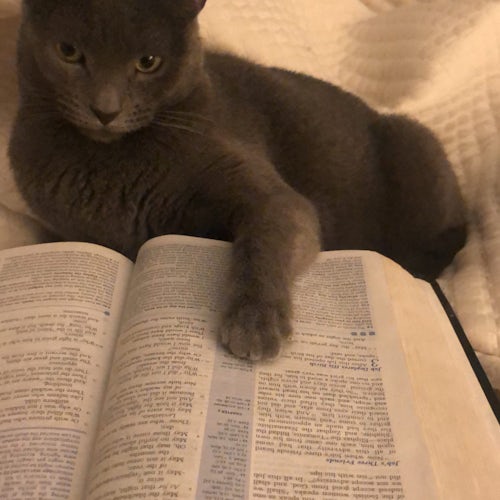 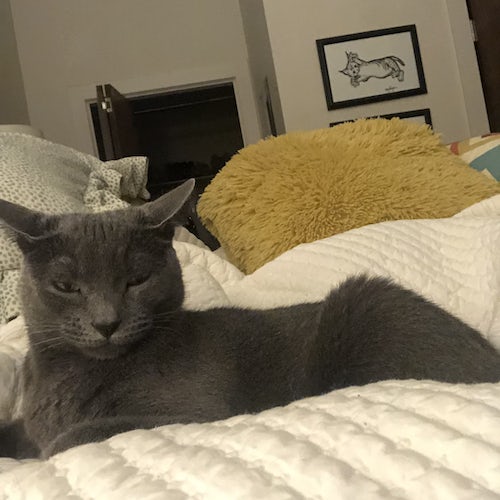 “Bella is so full of energy and has a true love for life! She reminds me that every day is a reason to smile and be thankful!” -Madeline Gwinn, writer

“Pets, just like my human family, are my heart and filled with personality! Toby enjoys sunbathing on his back with his legs sticking up stiff in the air, snuggling under blankets and playing with a good rope toy, while Lissa loves being adventurous by running through mud, chasing the world of animals and being sneaky. Then there’s Pintchy, who is filled with personality by just being a blue crawfish! Pets are like people. They surprise you and add a new spin on everyday life.” -Ivana Oubre, audience development coordinator 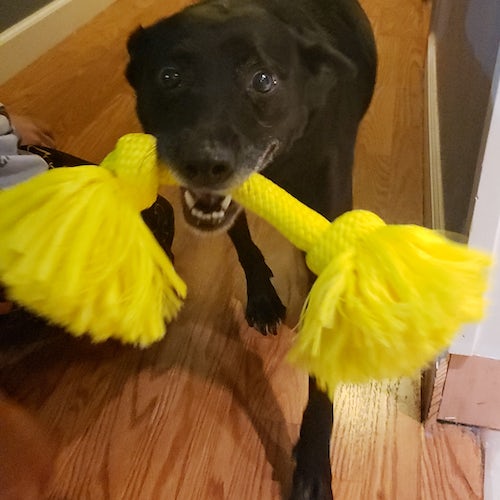 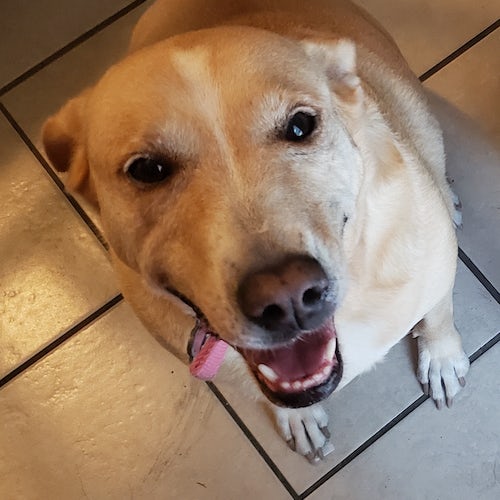 We would love to see your pets! Tag us on Instagram and Facebook for the chance to be re-posted.