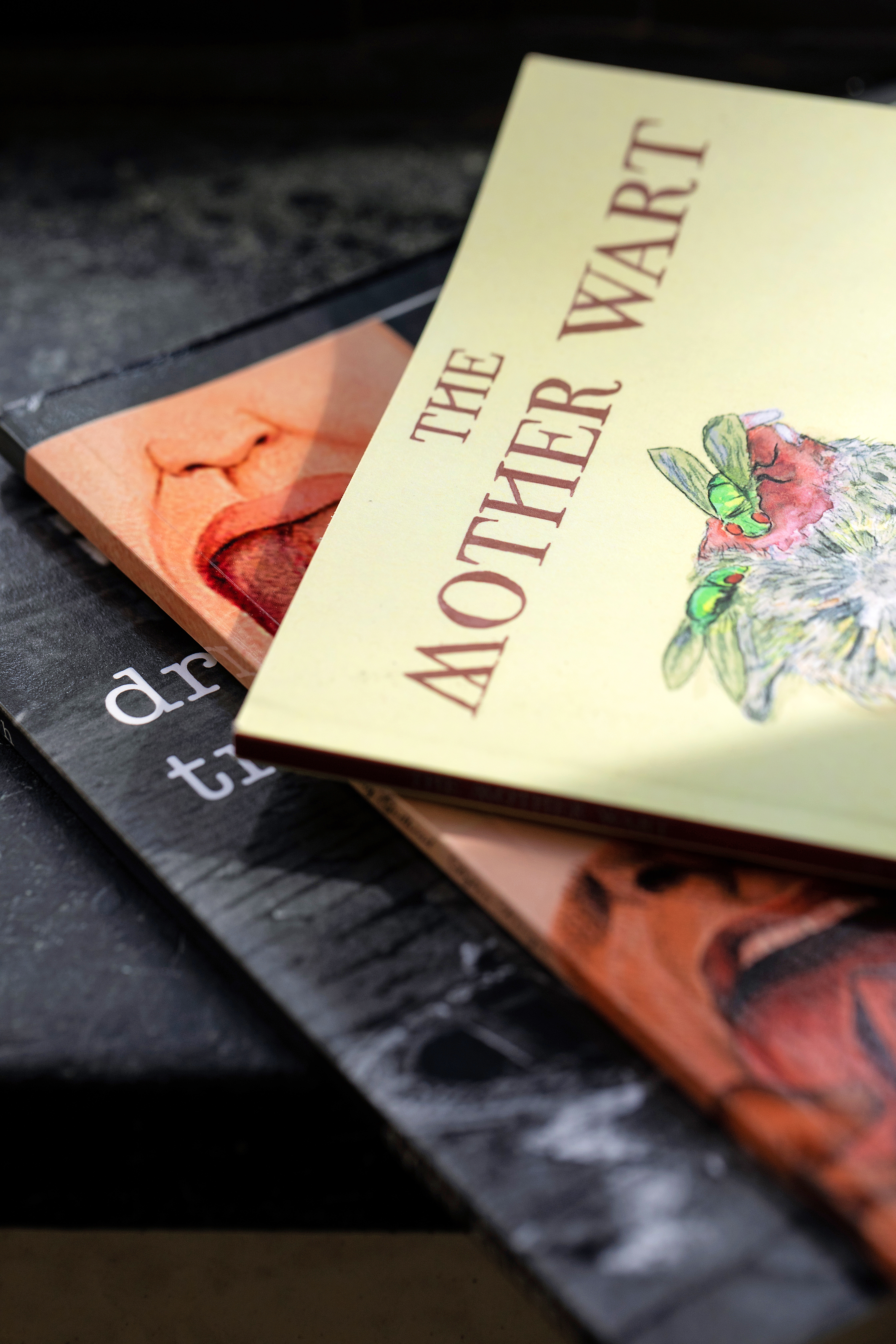 The room fell silent at the State Capitol as the young poet behind the mic dropped a line few roving the Louisiana Book Festival and noshing on fairground foods and pearl-clutching their swag were prepared to hear: “A very white shirt on a very red deathbed is how I want America to end.”

“Early on, I was sure people were going to take [my work as] more hostile than it is, and then be hostile in response,” she says. “I thought I would get hate mail, and that hasn’t happened.”

The reaction to the LSU alumna’s irreverent, acid-tongued type has been anything but negative. Her graduate school thesis-turned-religiosity rebuttal Giving Godhead earned a glowing review in The New York Times.

Comparisons to Ginsberg and Dickinson followed as her first volley of work bloomed in rapid succession, but it is perhaps the short fiction of her namesake, Dylan Thomas, that Krieger identifies with the most: “His subject matter is always incredibly dark. I love it.”

The author, who graduated from Notre Dame in 2012 before venturing south, never shies from that darkness, either. Her fourth book The Mother Wart, is a restringing of the bondage of motherhood and a tiptoe across female sexual stereotypes like a tightrope. Often Krieger’s words flow like fire irons stoking culture’s most heated conversations with her own sharp perspective stabbing at the flames to release her opinions like an Air Force of embers.

Krieger edits quickly as she writes, though she avoids leaning on a particular muse or the rigidity of daily routine. Forgetting a great phrase or sentence would be hell for her, she says, if she believed in the concept.

“Mostly, I’m honest with myself in a way that I never would have been had I not written these things out,” she says.

Krieger’s first publisher was the small Delete imprint that took a chance on Giving Godhead. There wasn’t even a submission fee.

Her advice for creatives in need of support and an audience is to look for the likeminded. “Find your people, even if they are friends,” she says. “Just connect in a simple way where you meet eye to eye aesthetically, and you can then help each other grow from there.”

Metamortuary is her next book set for a 2020 release by Nine Mile Books, the New York-based publishing house that has released several of her poems in the past. She again found her people, she says, and this time for a piece of writing that strikes closer to home than the adopted Southerner ever has before.

“I’m writing more and more from a very personal place now,” Krieger says. “Maybe it’s that when you’ve run out of artifice you get more real.” 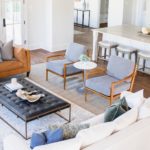 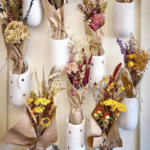 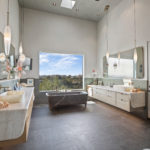 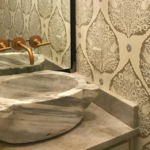