How Chelsea’s Live delivers culture and nostalgia to BR nightlife

Niche and nostalgic. Those are two words that best describe the vibe of the five different themed nights at Chelsea’s Live. From Latin Night and Emo Night to ’80s and ’90s nights and weekly Karaoke Night, these events have quickly become fan favorites since the venue opened in early 2022.

Chelsea’s Live co-owner and talent buyer Aaron Scruggs says the current themed nights were inspired by similar nights at Spanish Moon, where he formerly worked as its talent buyer. Scruggs knew he wanted to bring this tradition back in an even better way at Chelsea’s Live.

“The idea is to bring people together who all have a mutual love for the nostalgic feeling of that decade or genre that might not necessarily hang out,” Scruggs says. “We ramped it up after opening Chelsea’s Live by adding local bands who learn the songs of that decade or genre and perform covers. Showcasing a local band to a group of people that might not ever have experience or seen them is also part of the development. It was part of the business plan from the beginning.” 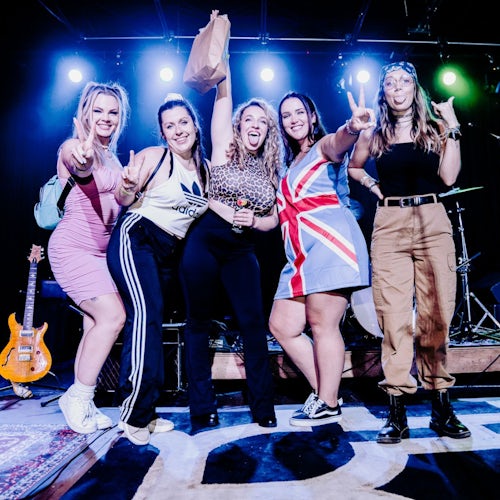 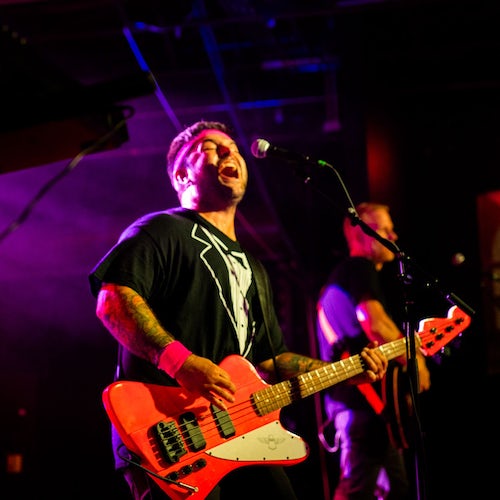 Almost every themed night starts with a DJ set to set the vibe. Attendees trickle in and mingle while listening to the opening set. You’ll see many die-hard themed-night-goers dressed the part. By the time the band takes the stage at 11 p.m., it’s a full-blown party, and Scruggs promises you’ll hear all the classic covers before the night ends. He describes each themed night as nostalgic and “just a total vibe.”

Each night has continued to grow in popularity, but Scruggs says Emo Night and Latin Night seem to be the most popular, while ’80s and ’90s nights are neck and neck. Karaoke Night also brings in a sizable crowd of performers each Wednesday.

A child of the ’80s, Scruggs has a soft spot for ’80s Night. But he’s been most amazed by the crowd turnout for Emo Night, put on in partnership with Emo Night Baton Rouge, founded by Garrett Saia. 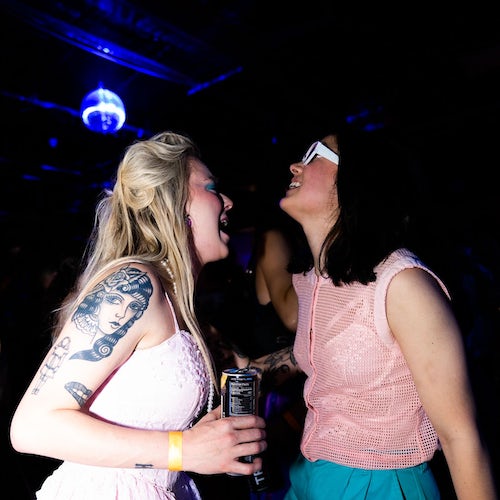 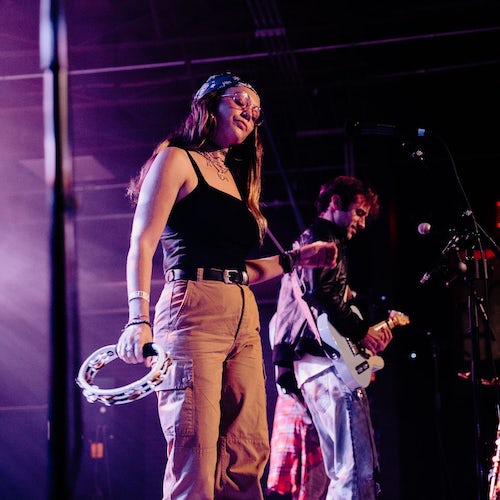 “Emo night is the monster of themed nights with 400 people in attendance at the last one,” he says. “The crowd is very diverse and takes pride in dressing the part. I find that’s huge for the success of the night. It’s a night for everyone. The crowd engagement really produces the vibe and Emo Night Baton Rouge does an incredible job co-producing the event.”

Latin Night is a little different compared to the rest of Chelsea’s line up. A DJ provides the tunes for the whole night, rather than a live band. But shift doesn’t stop the crowd from busting a move. Novice dancers can even practice their skills with free salsa lessons before the event, from 9-10 p.m. 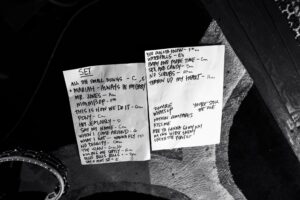 “Latin Night is also building into something special with a large international crowd,” Scruggs says. “We want to provide a space that might remind them of something back home and give them a venue to feel comfortable that might not be found elsewhere in Baton Rouge. It’s the dance night of the theme nights—all races, nationalities, styles, etc. in attendance.”

Regardless of theme, genre or turnout, Scruggs says his the best parts of themed nights for him are “the diverse crowds and the effort the bands put into learning the songs.”

Want to get in on the fun? Check out these upcoming themed nights happening at Chelsea’s Live in September:

This article originally appeared in an August 2022 edition of 225 Daily, the daily newsletter published by our sister magazine 225.