With dual doctorate degrees in medicine and dental surgery, Richard Akin is best known as an oral and maxillofacial surgeon who developed and teaches specialized dental implant techniques. But unless they take a closer look at the images on the walls in his Baton Rouge office, his patients may not realize Akin also has a pedigree that leans more toward art than science.

“I’m a third-generation photographer,” he says proudly. “My grandfather arrived in the United States in the early 1920s from Sicily. He went to California and became a traveling portrait photographer back when they went door to door.”

Akin’s maternal grandfather, Joseph Tipery, was thriving in this nomadic profession before deciding to move to New Orleans because of the Italian community there. He opened his own photography studio, Tipery Studios, on Camp Street in the Crescent City in the late 1940s. There, he developed film in a second-floor room and became known for his skill in colorizing sepia portraits.

“This hand coloring of early portraiture was an art form in and of itself,” Akin says. “Many people in the New Orleans area still have portraits and wedding photos taken by my grandfather.”

Akin’s father, Richard Kelly Akin, helped pave the way for his son’s interests both professionally and personally, as he was an oral and maxillofacial surgeon while also having a talent for photography. The images he captured were recognized in several locally judged photography and art shows, including those at Ochsner Hospital and Clinic in New Orleans, where he was on staff for 26 years. Akin’s mother Joan, whose father was Joseph Tipery, has a background as an artist as well, but her preferred tools were watercolors and brushes instead of cameras and film.

“I have found my favorite photographs and photographers have a dreamy sort of look similar to what I enjoyed in what I thought were her best works,” Akin says.

Akin says his own photography interest has blossomed through a “deliberate process of learning.” “Photography appreciation was always there, and the use of light to tell a story was always something I understood, but my formally informal version of learning this art form began 25 years ago upon graduation from Providence College while taking a year off to be a waiter in Rhode Island and travel,” he says. “I have many of my earlier prints, as those were from a film camera. I have many of my grandfather’s as well.”

Whether for taking clinical photographs for his teaching or stopping to take a photo of something that catches his eye outside of work, Akin always keeps a camera nearby. “I think the main thing that has helped me develop the most is doing some sort of photography every day of my life,” Akin says. “I love the process and concentration of looking through that lens.”

Outside of the office, the oral surgeon’s lenses of choice are the basic prime lenses—50 mm and 100 mm—with a limited field of view and no zoom capability. “They force me to compose well,” he says. “I have found that the finite space helps me tell the story, and the light and lens let me paint a picture.”

Drawn by an inherited fascination with capturing images of life, Akin says this pastime is more than a hobby. “I never kept at other forms of art, but this is one I have tried to develop and get tremendous joy from,” he says. “When you connect with art at a deep level, it’s awe inspiring.”

Click on the photos in the gallery below for a closer look at a few more of Richard Akin’s photographs: 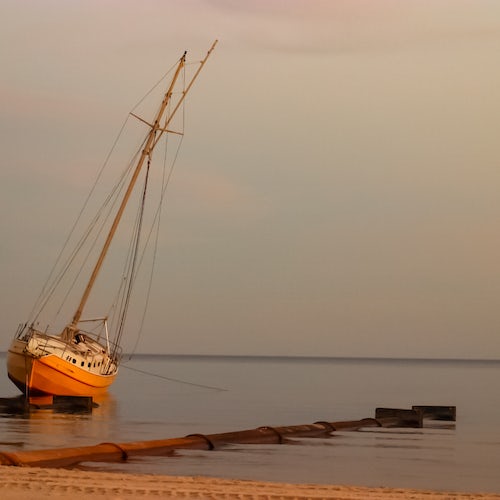 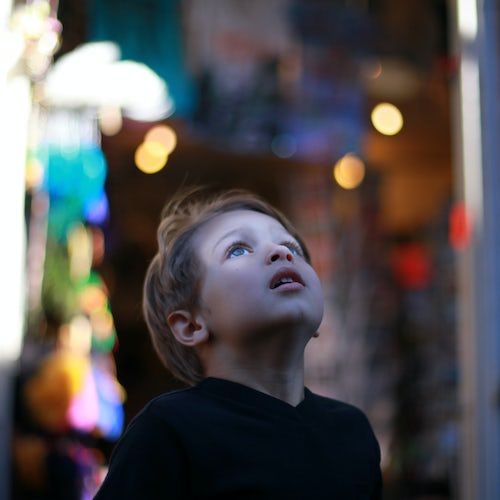 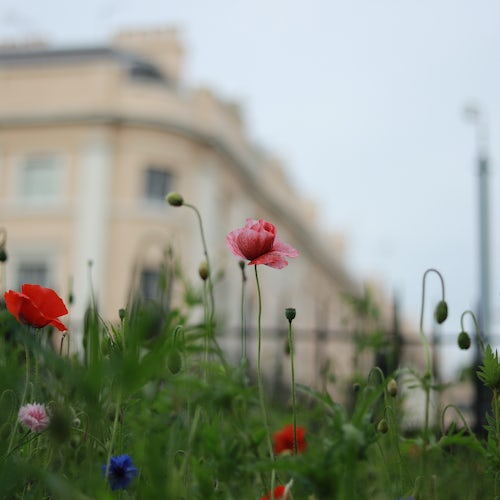 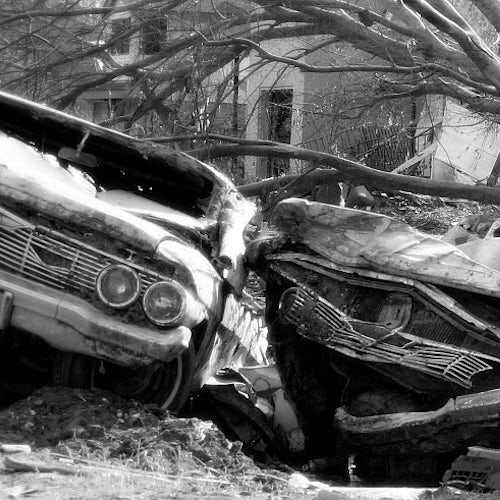 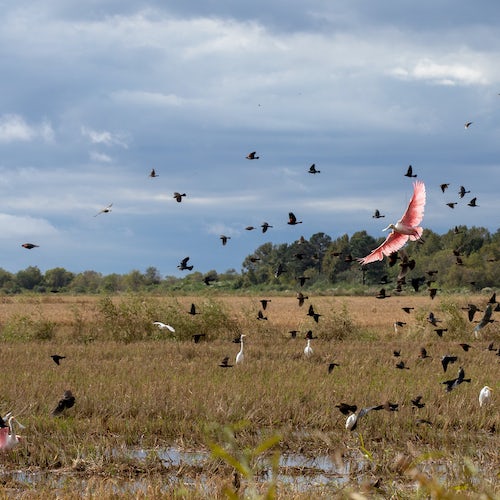 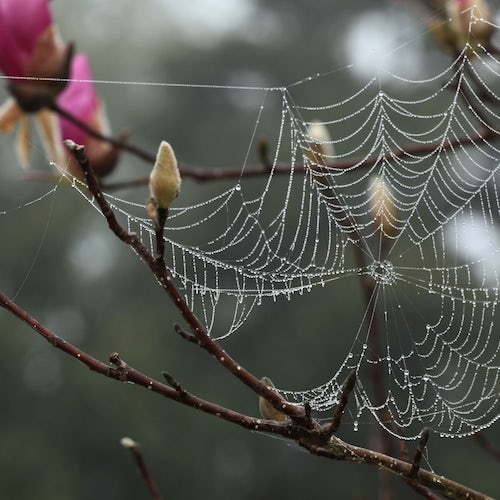