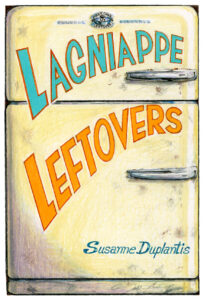 From taking home the last hushpuppy from a seafood platter to use as a topping for veggies to frying up watermelon rind to make watermelon rind French toast sticks, Susanne Duplantis encourages people to think about the value of food and be creative when repurposing those leftovers. It’s something that was instilled in her from a young age.

The Louisiana native and “leftovers-focused” food writer has a new cookbook, Lagniappe Leftovers, that was released in June. She is also the author of the “Makeover My Leftover” blog and has been featured on national TV for her work with recipes repurposing leftover food.

Lagniappe Leftovers is dedicated to Duplantis’ MeMaw. “I say I grew up on a stepstool in my grandmother’s kitchen,” Duplantis says. “We had fun in the kitchen together, and she also instilled in me the value of food.”

Earlier in her career, Duplantis worked in the restaurant industry for more than 20 years, where she says she saw her fair share of food waste. In fact, she began writing short suggestions of how customers could use their leftovers right onto their to-go boxes. After leaving the restaurant business, a friend suggested she start a food blog. 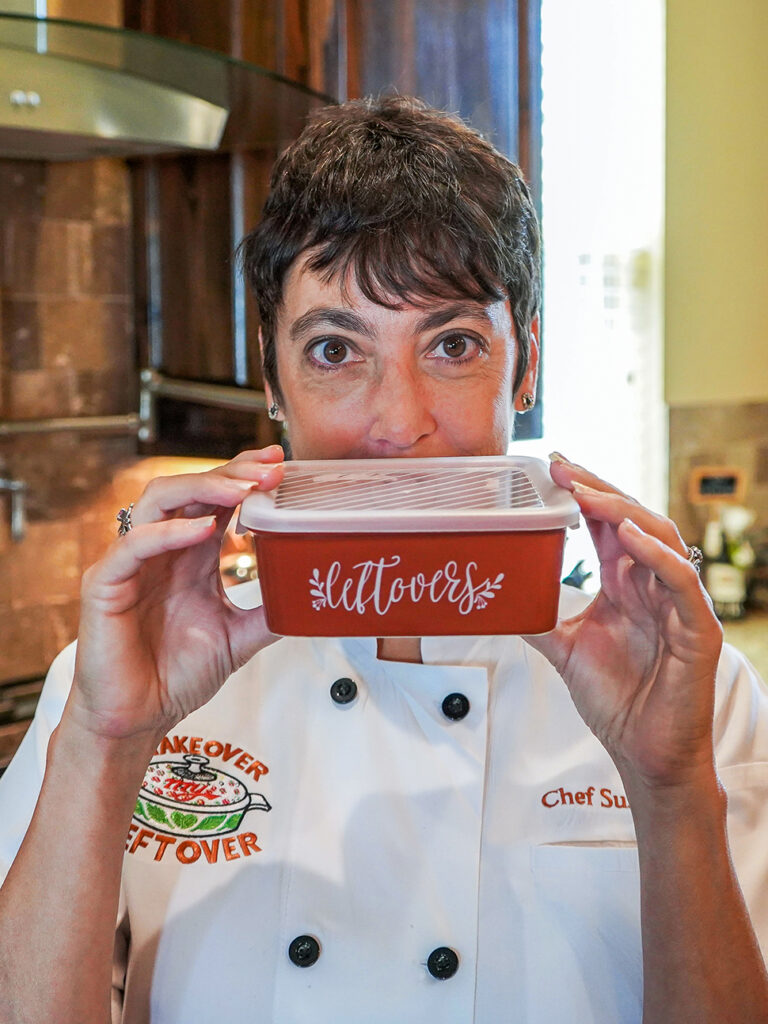 “Makeover My Leftover” was born in 2014, and Duplantis’ main goal was to help families save food and money. She soon began offering recipes on her blog, as well as tips and suggestions, and was featured on a TV news segment called “Money Mondays.”

In her new cookbook, Duplantis repurposes many of the Southern leftovers we all have in our fridges and freezers—from jambalaya and gumbo to fried and boiled seafood. The cookbook contains 100 recipes, along with 25 tips she calls “Tiny Tidbits.” The “To Cook Is To Create” notes at the end of many of the recipes encourage readers to make substitutions with the ingredients they already have in their pantries rather than make another trip to the grocery store.

The cookbook retails for $14.95; just like her goal with her recipes is to save food and save money, Duplantis says she wanted the book to also be affordable. Illustrations by family friend and retired cardiologist Dr. Tom Quaid and several family photos help bring her writing to life. 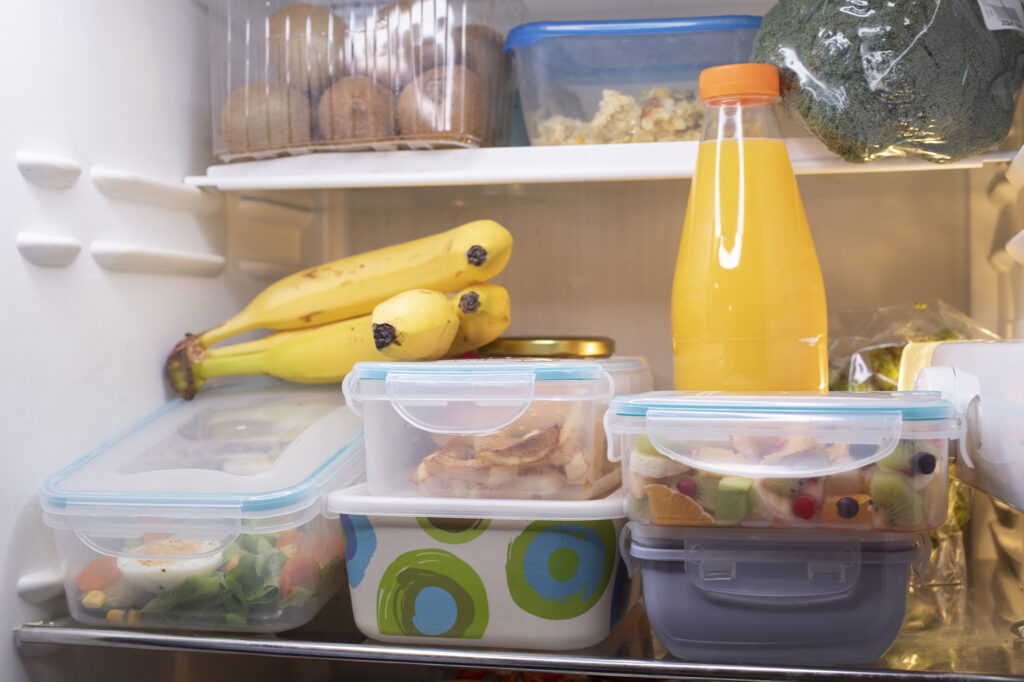 Like Elvis Presley’s beloved peanut butter and banana sandwiches, some of Duplantis’ creations in her cookbook might sound a bit unusual, but she promises they will be a unique treat. Her “Leftover Gumbo Sloppy Joes” are one of her husband’s favorites. One cup of leftover gumbo is added to the ground beef and cooked down with a few other ingredients for this dish.

Duplantis uses the gumbo in the same way she would use a can of soup. “When you put it in the pot and start reducing it down, it gets thick and you have all the flavor there,” she says. She also adds that a mini food processor is a great tool to break down ingredients.

“Just get out of your comfort zone and try it,” she says. “You’ll be pleasantly surprised.”

This dish actually inspired my “Makeover My Leftover” blog. 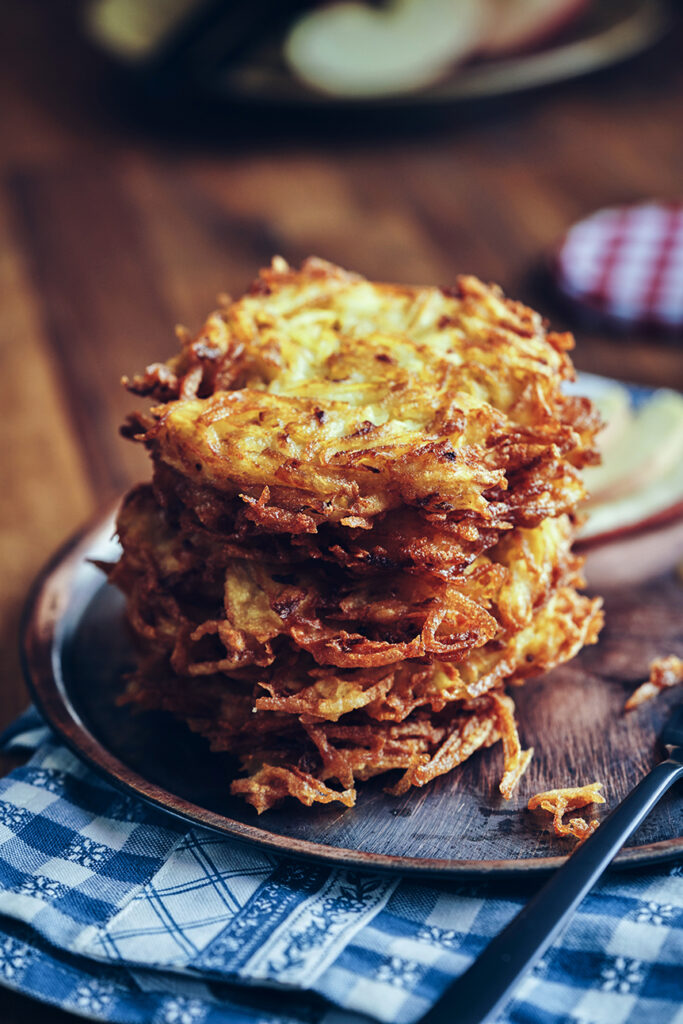 In a small cast-iron skillet over medium heat, heat olive oil until shimmering. Spoon mixture into skillet and press into a pancake. Cook until crispy around edges, about 2 minutes per side.

Invert onto a plate. Top with desired toppings.

Tiny Tidbit: Make it a meal by topping with a sunny-side-up egg for breakfast, sour cream and chives for lunch, or chili and cheese for dinner!