In an increasingly sanitized and made-to-order world, who would have thought that the best-selling community cookbook in America would include recipes like Squirrel Pie (requiring no less than six squirrels), Coon à la Delta (wherein a trash-toppling ringtail becomes good eating) and Rabbit Hasen Pfeffer (whose main ingredient can be found under bushes nationwide)? And yet, the Junior League of Baton Rouge’s River Road Recipes has experienced a lifespan as venerable as the 85-year-old organization itself, with more than 1.4 million copies sold since 1959. This year, it celebrates its 80th printing, a testament to the generational power of a home-cooked meal.

“The cookbook has four different versions now, but the fact that the original has maintained such status in Louisiana is really special,” says current River Road Recipes chair Jessica McVea. “It’s still a traditional gift for engagement parties or bridal showers in the South, almost like a rite of passage.”

But River Road Recipes has a reputation outside its home state as well, landing in the hands of every first lady since Pat Nixon, and—according a 2001 New York Times piece on Laura Bush’s favorite cookbooks—may have contributed a pickled shrimp recipe to at least one Christmas dinner during her time at the White House.

With more developments in the works, like continued samplings at the Red Stick Farmers Market or the new River Road Recipes blog, Louisianans can rest assured that their favorite dishes—from Spinach Madeleine to Sensation Salad—will remain in print for decades to come. 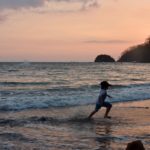 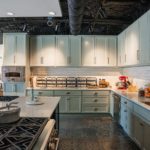 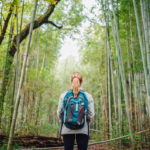 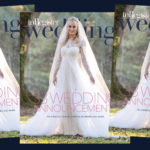