The Shed BBQ opened up a smokin’ new joint on Burbank Drive this past Monday, June 13—just in time for those summertime barbecue cravings.

Originally known for its location in Ocean Springs, Mississippi, the restaurant has been named one of the nation’s best barbecue joints by publications like Southern Living and Thrillist. The Baton Rouge destination will be the brand’s second location.

The Shed will occupy the former location of The Oasis, but rest assured that the beach volleyball courts won’t be swapped out for barbecue pits. The sandy courts will remain at the space, but will now be known as The Backyard at The Shed. 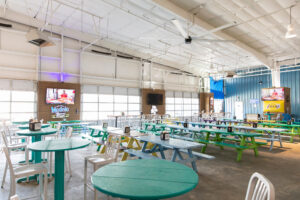 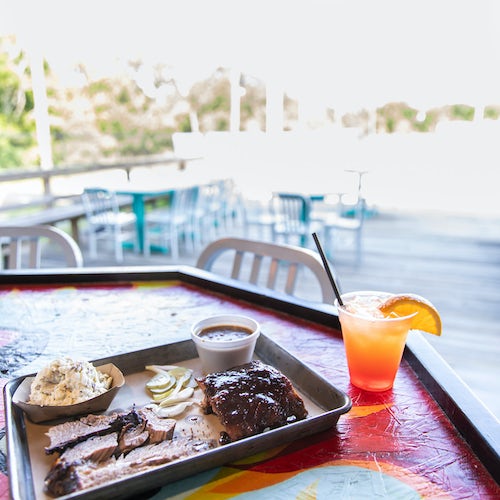 Sliced brisket and ribs with potato salad and baked beans 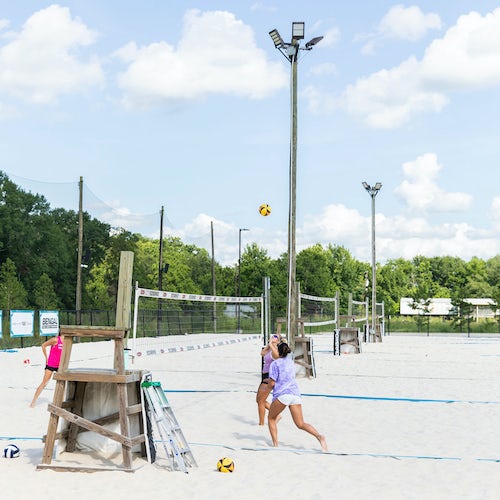 The Backyard at The Shed

The original joint is known for being built from random junk that Orrison collected by rummaging around dumpsters and garbage piles. So, of course, he brought some of that junk to spruce up the new space.

Right by the front door, there’s a small graveyard of rusted tires, wagons and wheelbarrows. Inside, there’s a bar made of worn tin and wooden fencing lining the walls. Everything is screwed in with miscellaneous beer bottle caps, adding to the character. There’s also a growing collection of license plates and old record sleeves from Orrison. When he brought in Alabama plates, the Baton Rouge staff made sure that each one was intentionally hung upside down, with some strategically placed by the restrooms.

To read the whole first look, check out the full story from 225 Daily, the e-newsletter for our sister magazine, 225.